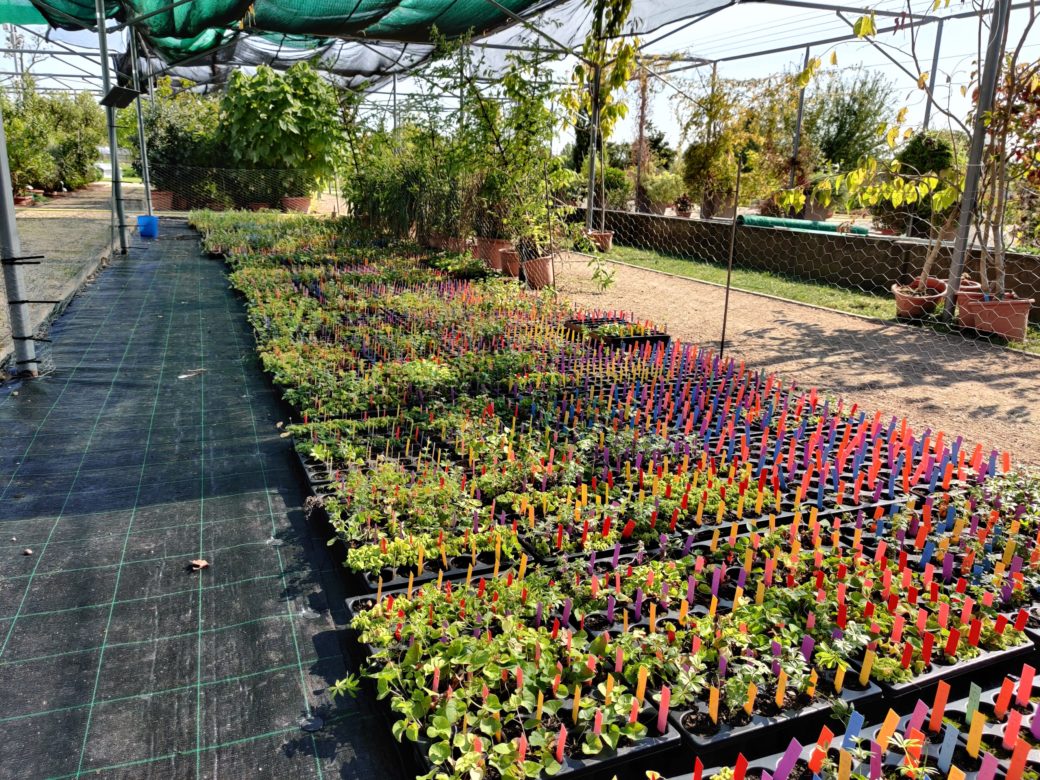 Heritable phenotypic variation is an important level of biodiversity as it is a prerequisite for adaptation of a species to its environment through natural selection. In the project HerbAdapt, we examine variation in functional traits of temperate forest understorey herbs and relate this to forest management and microclimate.

Forest understorey herbs make up most of the plant species diversity in temperate forests. The large majority of temperate forests in Europe are managed to some degree or another. The type and intensity of management determines the level of disturbance and affects ecosystem properties and microclimatic, edaphic and light conditions, which in turn are likely to modulate selection pressures on populations of forest understorey herbs.

Six understorey herb focal species will be used in this project: Anemone nemorosa, Galium odoratum, Viola reichenbachiana, Oxalis acetosella, Milium effusum and Brachypodium sylvaticum. These species have been chosen based on their common occurrence in the forest EPs and broad range in seed dispersal rate and vegetative spread. In summer 2020, these plants have been sampled from all 150 forest EPs for subsequent experiments.

WP1: Common garden experiment to test for heritable phenotypic variation.
We predict that phenotypic trait values in populations of forest understorey herbs correlate with SMI and other forest structure and microclimatic variables. To test this, we will analyse heritable phenotypic variation through a common garden experiment in shade houses in Frankfurt, using all six understorey forest herb species sampled from all 150 EPs.

WP2: Reciprocal transplant experiment to test for local adaptation to forest management.
We predict that (i) populations of forest understorey herbs show local adaptation to management and that (ii) local adaptation is stronger in plants with higher colonisation rate and gene flow. To test this, we will conduct a reciprocal transplant experiment using A. nemorosa and M. effusum. Per exploratory, nine origin EPs were selected along the SMI gradient for sampling. Ramets will be transplanted back to their origin as well as to two other EPs along the SMI gradient, predicting that ramets perform best in their EP of origin.

WP3: Prepared for global change: A common garden experiment to test for genetic variation in the response to drought and shade treatment.
Forest die back due to drought has become an increasingly common phenomenon, while leaf-out in spring occurs earlier under continuing climate warming, negatively affecting the early-flowering forest understorey herbs. We predict that populations of forest understorey herbs originating from selection forests, characterised by higher environmental heterogeneity, show stronger tolerance in response to drought and shade compared to populations from age-class forests. To test this, we will perform a common garden experiment in foil tunnels where drought and shade treatments will be applied. The resulting data on heritable variation in plastic responses can be used to predict future population fitness in the face of climate change. A. nemorosa, M. effusum and G. odoratum, used in this experiment, will be sampled from the same sites as the origin sites of WP2.

For all WPs, we will measure different performance and functional traits, such as: plant emergence, flowering start, number of leaves and flowers, plant height and clonal growth, specific leaf area (SLA), and seed size versus number. At the end of the experiment we will additionally harvest aboveground and belowground biomass. 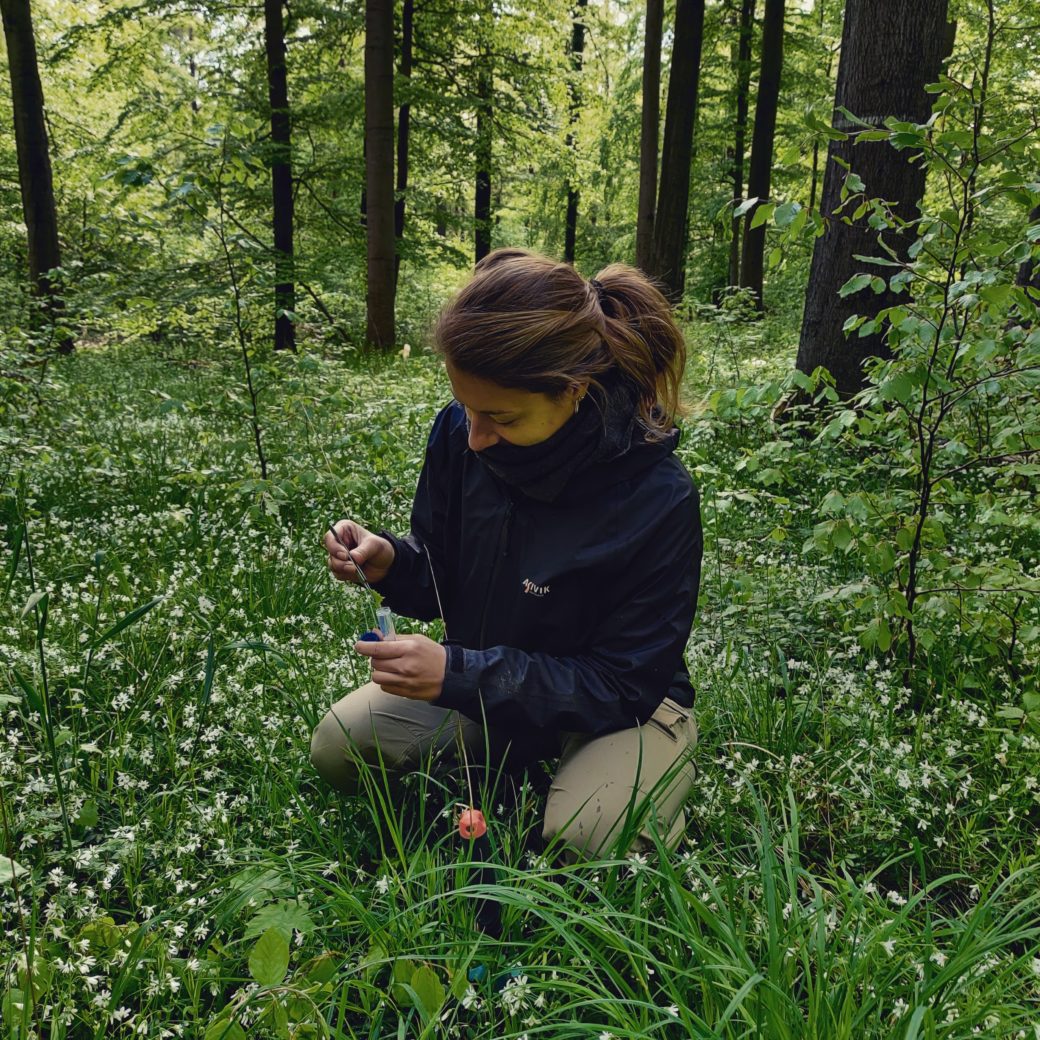