The Schwäbische Alb Exploratory is located in southwestern Germany. The area is characterised by limestone-rich mountain ranges stretching from the Frankish Alb in the northeast to the French and Swiss Jura. The exploratory extends across the Schwäbische Alb Biosphere Reserve into the surrounding rural regions. The landscape is defined by the small-scale alternation between wooded areas and open land. This results on the one hand from the natural conditions and on the other from the socio-historical peculiarity of the division of inheritance.

420
km2
Area
The Schwäbische Alb Exploratory covers an area of 420 km² and is thus the smallest of the three exploratories. With about 100 inhabitants per km², the population density is similar to that of the Hainich Exploratory.
460 – 860
m a.s.l.
Elevation
The Schwäbische Alb Exploratory is located on submontane and montane plateaus. The area is characterised by a small-scale mosaic of forests, meadows and juniper heaths created by shepherding.
700 – 1000
mm
Annual precipitation sum
Despite higher precipitation, the water supply is the limiting factor for vegetation due to the soil conditions. This is particularly evident in the typical dry beech forests on the hilltops.

The Schwäbische Alb is a low mountain range in southern Germany with foothills in Switzerland. The steeply sloping Albtrauf in the northwest separates the Alb plateau from the Alb foreland. In 2008, an 850 km² biosphere reserve was established, covering large parts of the central Schwäbische Alb and its foreland. The Schwäbische Alb Exploratory is located in this area and in the adjacent rural regions. It is located between Ulm and Tübingen in the district of Reutlingen in Baden-Württemberg.

Characteristic of the Schwäbische Alb is a small-scale landscape and the alternation of forests and grasslands.

The forest types range from natural old beech forests, to beech forests with a high proportion of mixture with spruce, to intensively managed beech or spruce monocultures. All these forest types show an age spectrum from young afforestation to trees more than a hundred years old. A special feature of the Schwäbische Alb are the mixed ravine and slope forests, which are particularly rich in species and structure. The centuries-long tradition of sheep grazing also gave rise to park-like forests, the Hutewälder (a name derived from the word “to herd”).

The grasslands vary from extensively used sheep pastures and semi-arid grasslands to unfertilised or little-treated meadows and intensive grasslands that are fertilised and mown several times. Characteristic for the Schwäbische Alb are also orchards and meadows with hedges and field copses as well as ecologically valuable juniper heaths extensively grazed by sheep.

The core of the biosphere reserve is the former military training area Münsingen, which covers about 67 km². It has been used as a training area since 1895 and has therefore remained almost untouched by the intensification of agriculture. In 2005, military use was discontinued and the area became part of the Schwäbische Alb Biosphere Reserve. 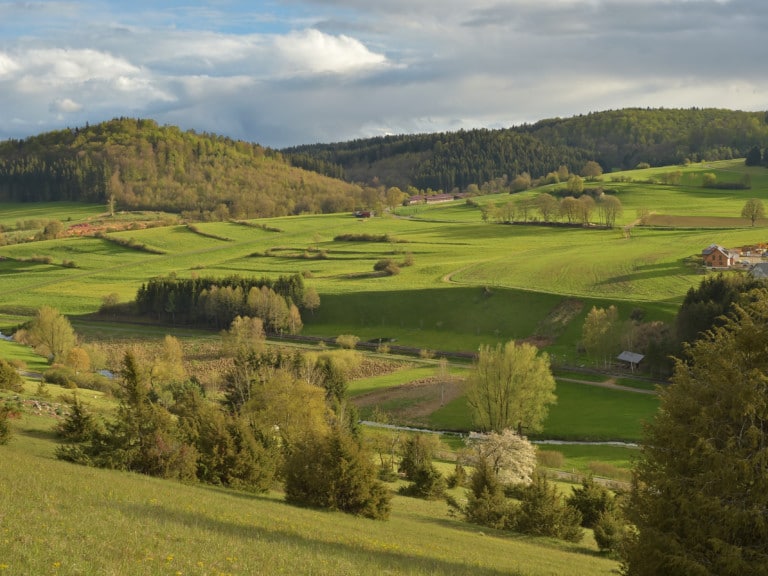 Characteristic for the Alb is the small-scale structured landscape with a high proportion of forest and grassland. Relatively low temperatures and barren arches allow only a small amount of arable farming. Species-rich hedges and copses are characteristic 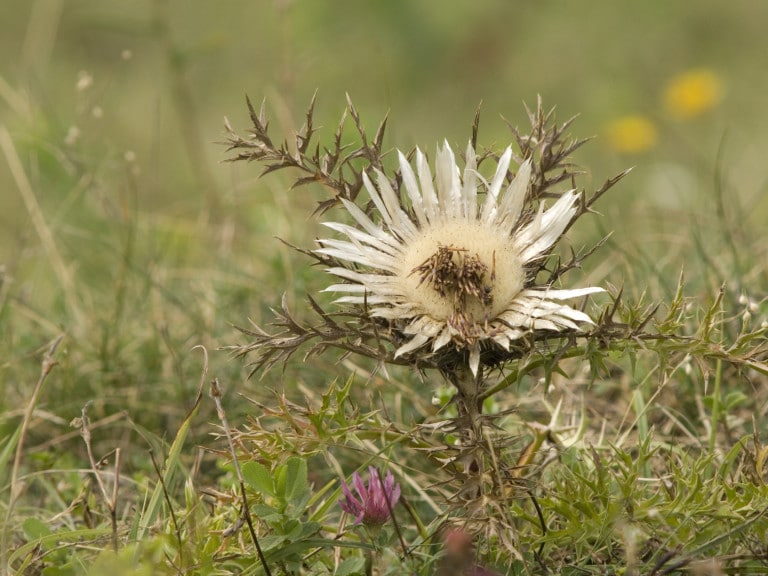 The emblem of the Swabian Alb is the silver thistle (Carlina acaulis). It is particularly common in sheep pastures, as the sheep disdain this thorny plant. With its deep taproot, it is optimally adapted to dry sites 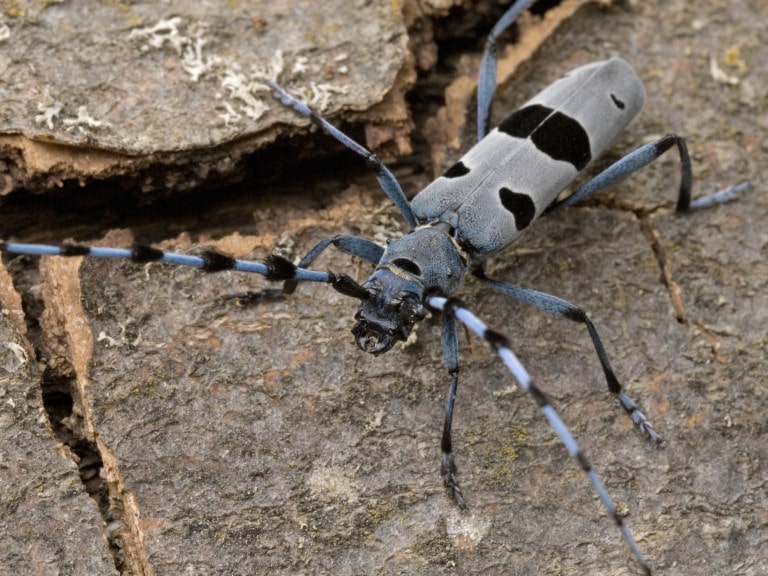 The Swabian Alb is one of three locations in Germany where the alpine longhorn beetle (Rosalia alpina) occurs. For its development it needs sunny places with dying and dead beech trunks

In the Schwäbische Alb Exploratory, soil development is strongly influenced by the relief. The solum thickness here is significantly lower than in the other two exploratories. Common soil types are loamy and silty clays. Characteristic of the soils of the Schwäbische Alb is their high skeletal content. Rendzines or brown earth rendzines, which dry out strongly in summer, are often found in the hilltop areas. In deeper areas of the Alb, the development depth of the soils increases. The pH values of the soil above the limestone horizon are in the strongly acidic range. In the subsoil, i.e. the horizon with limestone, the pH value rises significantly to the very slightly alkaline range. Due to the high slope inclination, in regions with little vegetation cover, the terrain higher up is washed away, so that colluvisols form at the foot of slopes, in depressions and small valleys or on slopes and edges of slopes. These are soils made of displaced, humus-rich soil material. 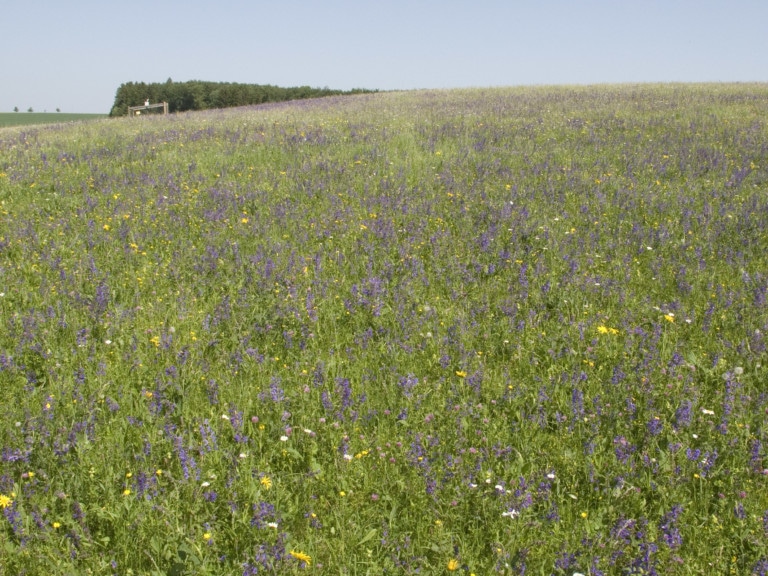 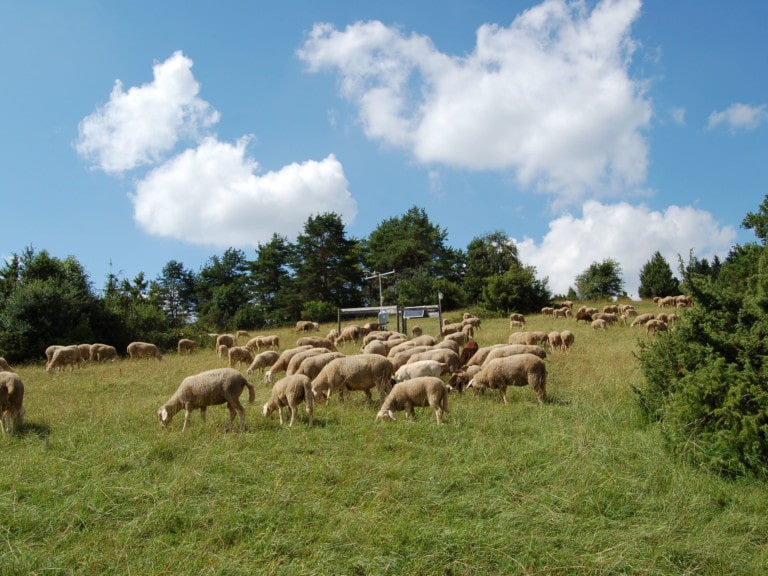 Juniper heath with sheep grazing, typical for the Swabian Alb. 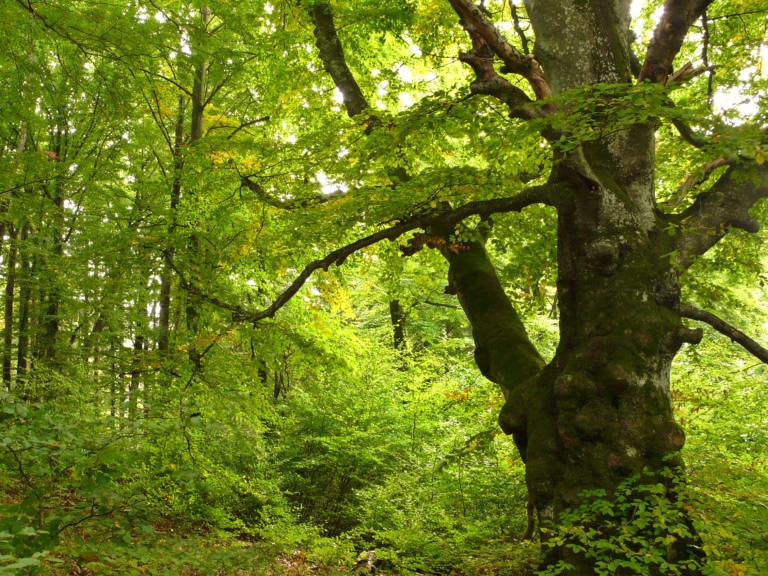 Extensively managed beech forest in the nature reserve on the Schwäbsche Alb.

With the help of inventories, 100 so-called experimental plots (EP) were selected from 1.000 plots per exploratory (50 in forest and 50 in grassland) and permanently marked. These 100 plots cover the largest possible spectrum of land use intensities in the region, but differ as little as possible in other variables such as soil type. In the forest, these experimental plots have a size of 100 x 100 m, in the grassland of 50 x 50 m. Each of the plots is equipped with a climate measuring station within a 3 x 3 m fenced area.

At the Schwäbische Alb Exploratory, a relatively high proportion of the area (approx. 30 %) is covered with forest. The forest experimental plots of the exploratory are located in beech forests or in mixed beech forests (with a beech share of less than 70 %) as well as spruce stands of different age classes. Most of the stands are between 10 and over 150 years old. Some forests have not been managed for several decades and are designated as protected forests and core zones of the biosphere reserve. Special sites are mixed slope and ravine forests, pine succession areas and individual stands with grazing-forests (Hutewälder).

The experimental plots in forests (n = 50) cover the following forest land use types: 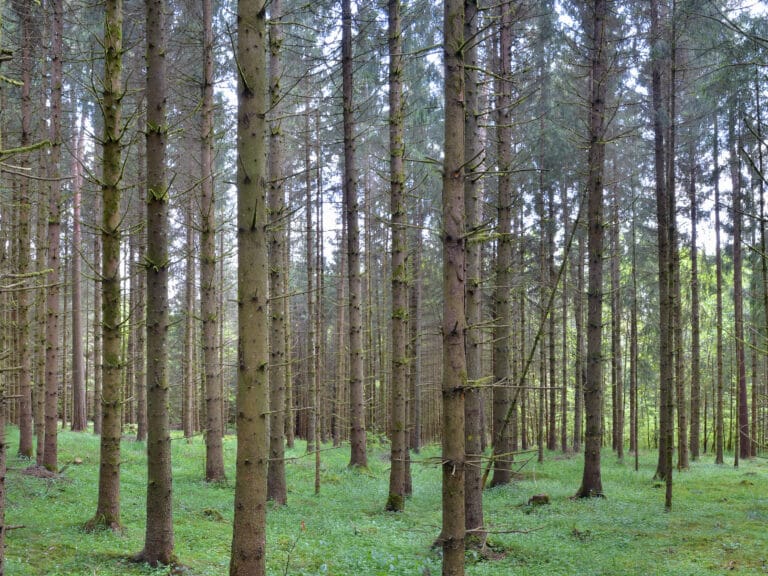 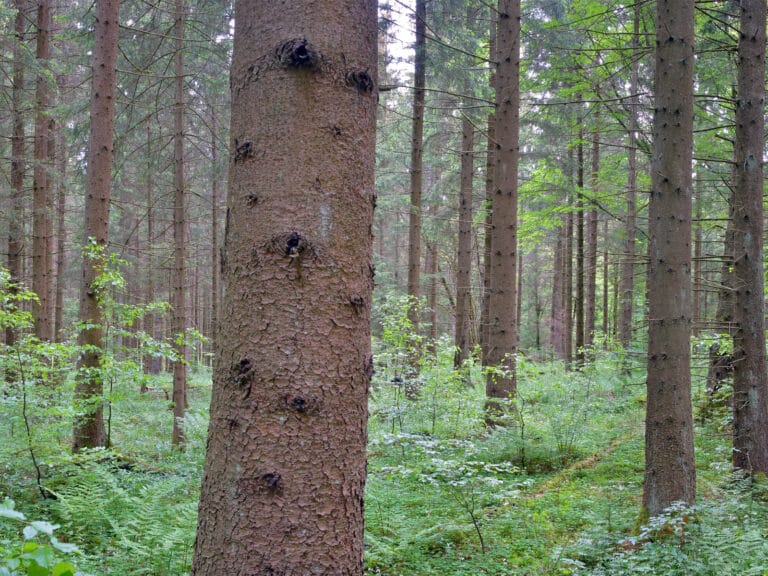 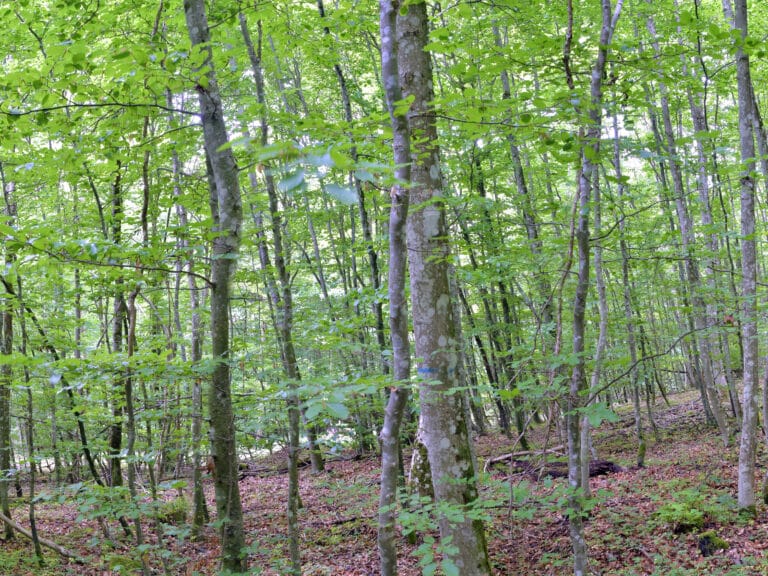 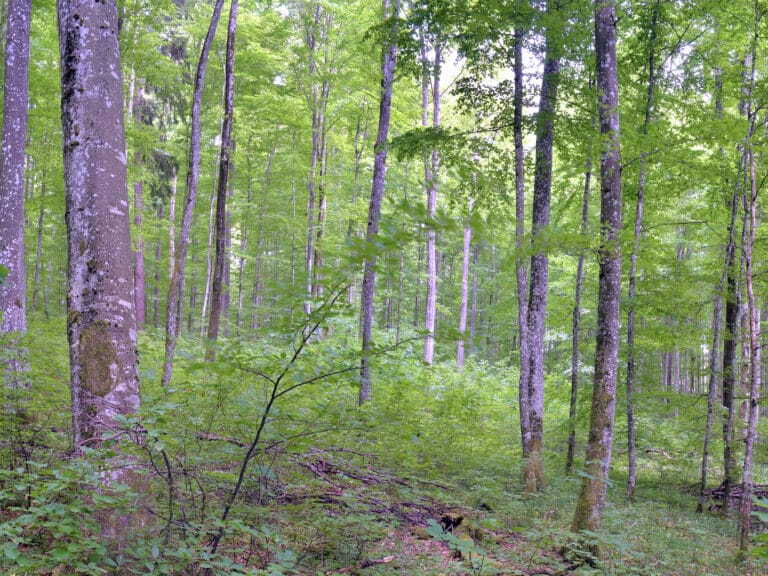 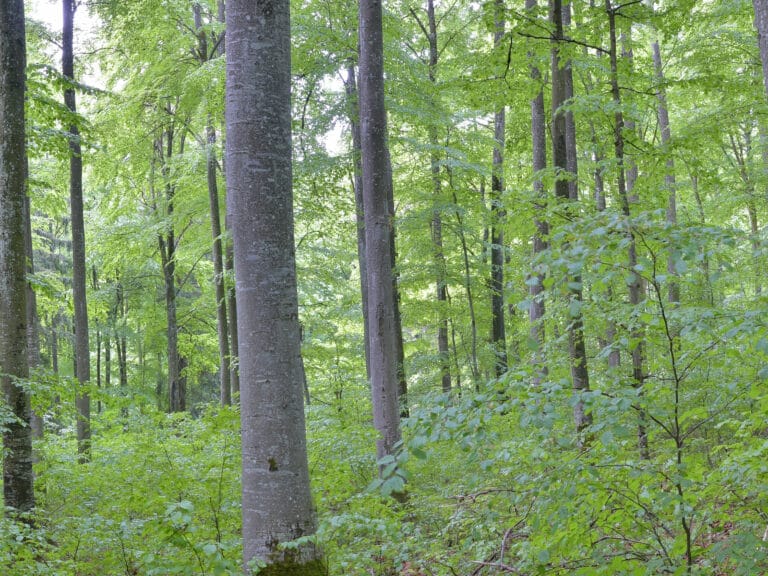 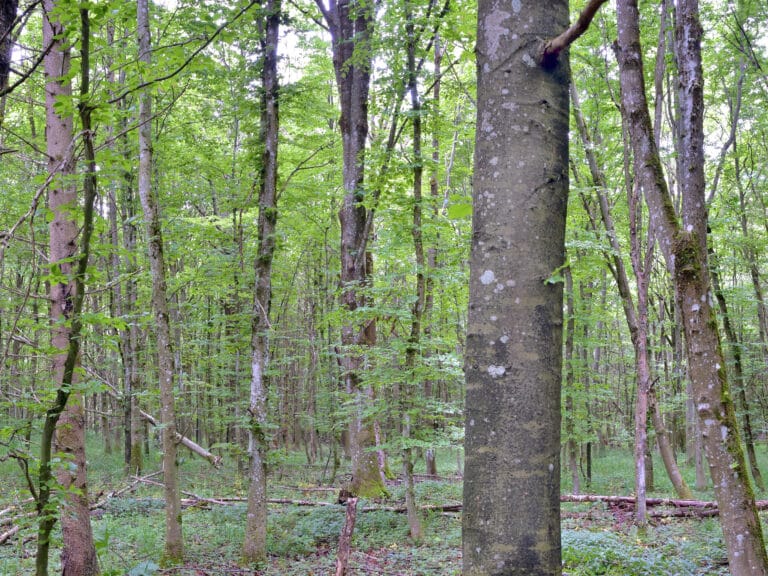 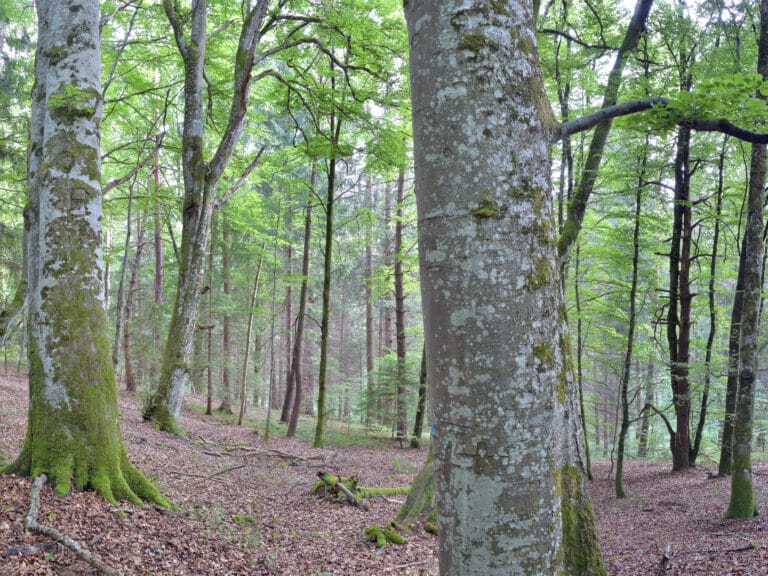 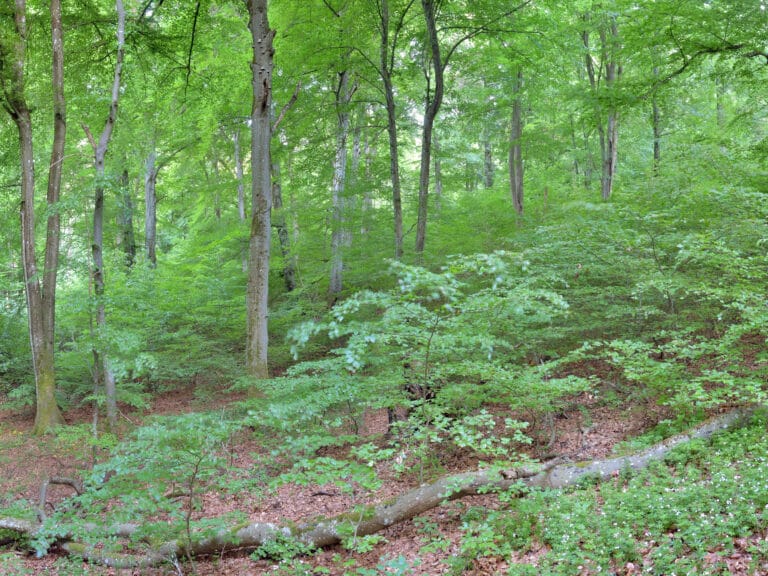 The proportion of grassland in the Schwäbische Alb Exploratory is also relatively high, at around 30 % of the area. The grassland experimental plots include extensive sheep pastures on the former military training area, protected semi-arid grasslands and juniper heaths with extensive sheep grazing, horse and cattle pastures as well as meadows with 1 to 3 mowings per year and fertilisation of varying intensity. Other sites are orchard meadows, grasslands with field copses and wet meadows.

The experimental plots in grasslands (n = 50) cover the following land use types: 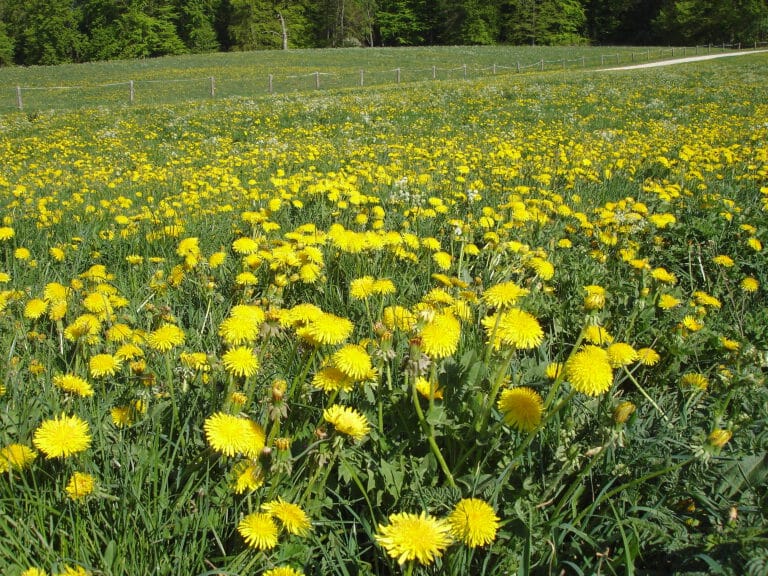 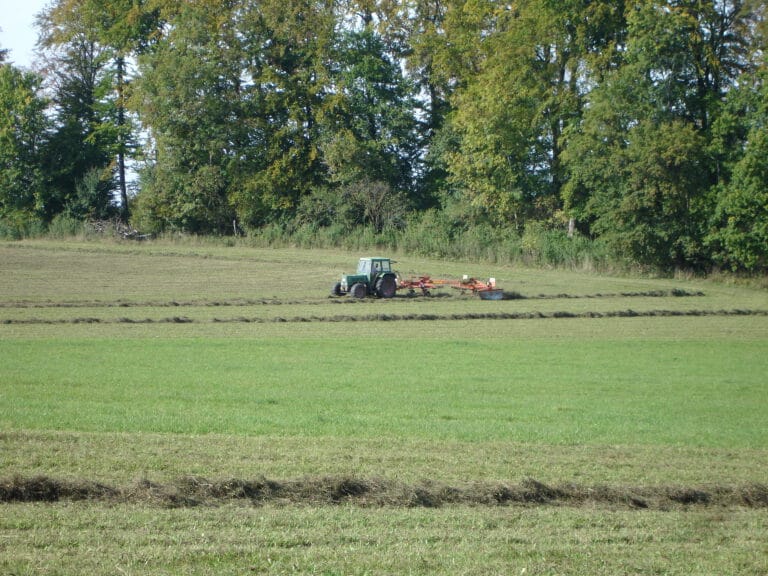 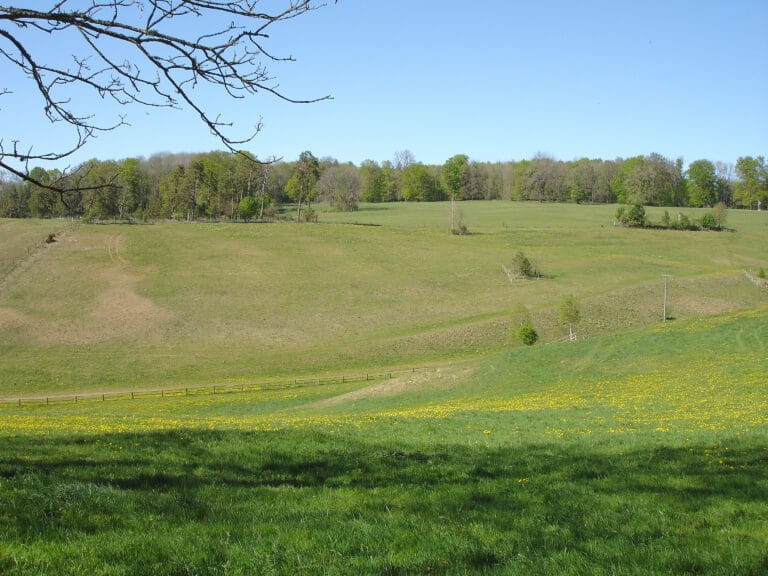 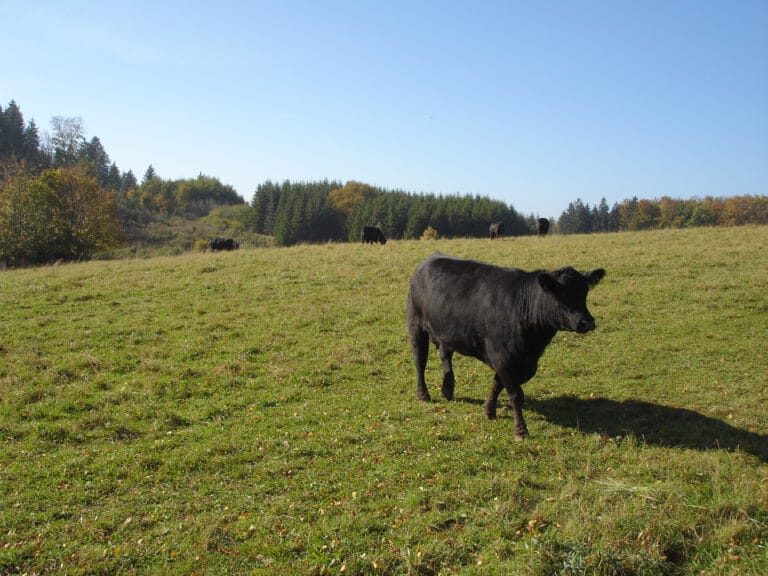 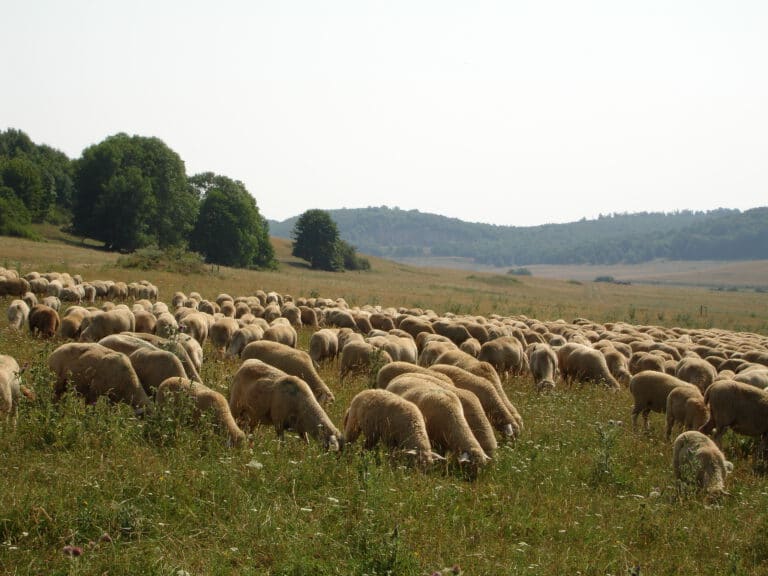 The Exploratories cooperate with a large number of different institutions and persons, such as authorities, agencies and the owners and tenants of the study plots. For this we would like to say “thank you”.

Landowners, tenants, managers, forestry offices, nature conservation authorities and protected area managers allow us access to the study areas. This is crucial for the scientific success of the Biodiversity Exploratories. We therefore sincerely thank all persons and institutions for their good and long-standing cooperation. We are also enriched by the intensive and long-standing exchange of information between scientists from the Biodiversity Exploratories and representatives from agriculture, forestry and nature conservation. We therefore look forward to continuing this dialogue in the future.

For our partners in practice, we provide practice-relevant research results from the Biodiversity Exploratories on the page Praxis.Wissen (in German) briefly and in a generally understandable way.