(3)  to determine root herbivore effects on plant performance and resulting community diversity under different land use intensities, and the relation of these effects to specific plant functional traits

(1a) On the regional scale the distribution of insect root herbivores is rather determined by soil parameters than by plant parameters, because unfavorable abiotic habitat conditions rule out their existence even if the food source is sufficiently abundant.

(1c) Horizontal migration of mobile insect root herbivores depends on food abundance, because travelling through soil is costly in terms of energy and predominantly done as a response to food depletion.

(2a) Land use intensity influences the impact of root herbivory on the metabolomic profile of Plantago lanceolata, because land use changes the growth form of P. lanceolata with consequences for induction of systemic defence and compensatory growth responses.

(2b) Land use intensity changes the plant-mediated effects of root herbivores on the aboveground food web, because the metabolic profile of P. lanceolata and aboveground insect communities are affected by land use.

(3a) The susceptibility of plant species to root herbivory can be predicted from the traits root palatability, root biomass and root foraging behavior, because these traits determine quality, quantity and distribution of root tissues in the soil and thereby the abundance and effect of root herbivores on plant growth.

(3b) Root herbivory influences species coexistence in plant communities, because root herbivores show feeding preferences according to plant specific traits (see 3a) and, thus, may influence the outcome of interspecific competition.

(3c) The effect of root herbivores on plant species coexistence is more pronounced under low than under high land use intensity, because (i) their presence/effect is more patchily concentrated under low land use intensity, thereby further strengthening the heterogeneity of sites (see 1a), (ii) plant species with strong root foraging behavior are expected to be more prone to root herbivores under heterogeneous conditions, due to the higher accumulation of root biomass in more nutrient rich patches, and therefore cannot become the dominant species. 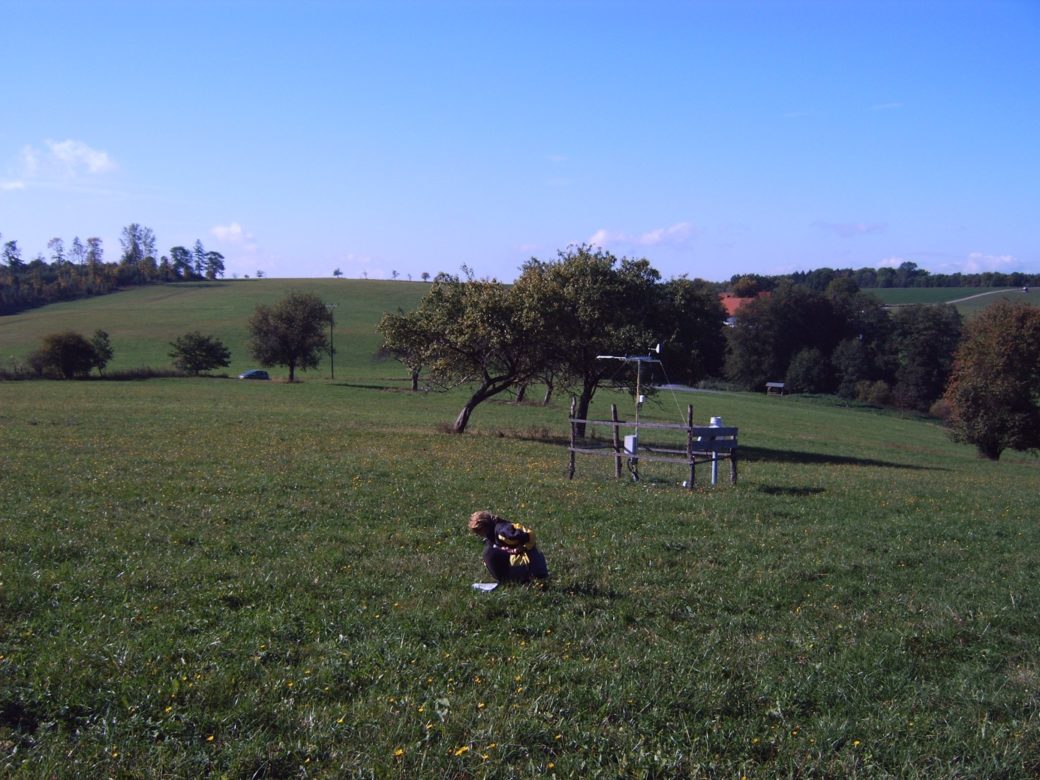 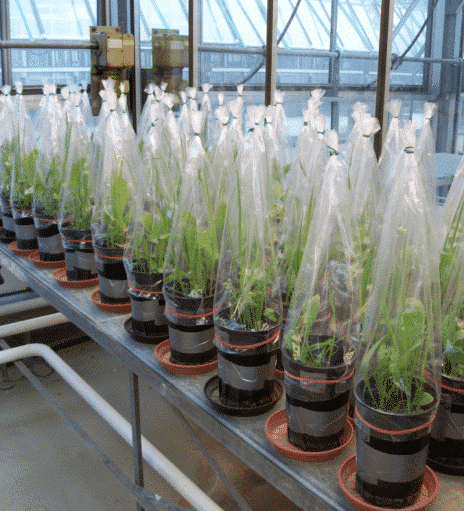