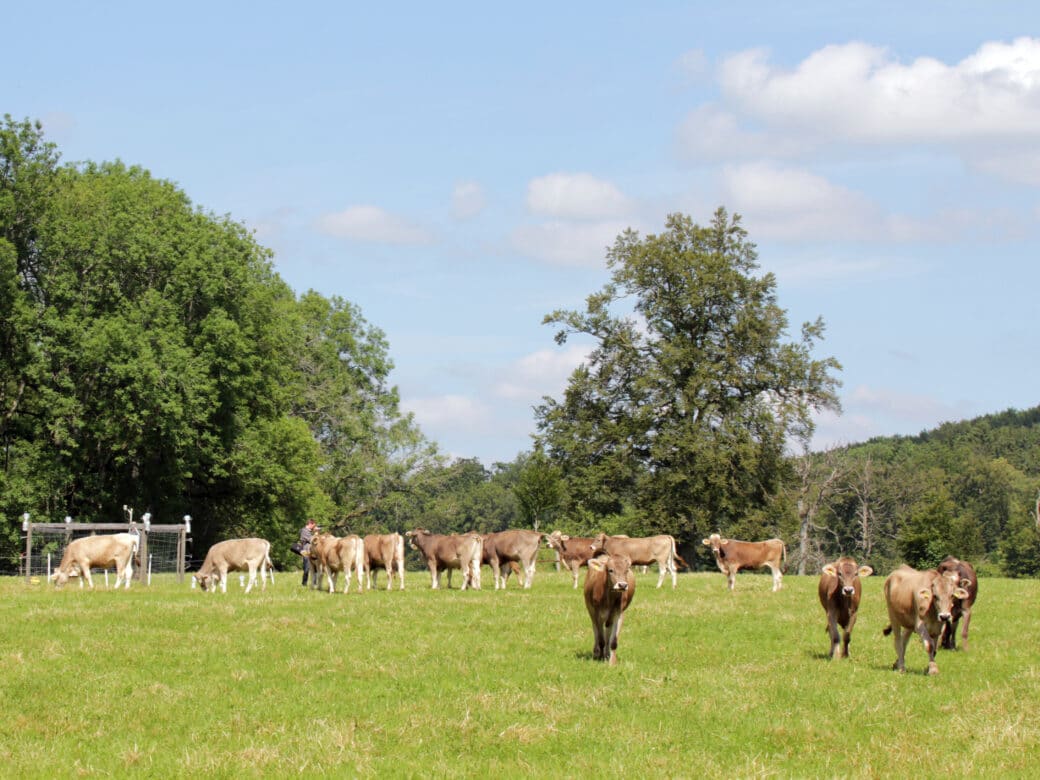 Scaling up in microbial ecology is a particularly challenging task as often regional patterns differ considerably from local ones. In this project we are planning to implement a species accumulation curves (SACs) approach specifically customized for systems where diversity estimates are incomplete. Our aim is to produce informative estimates of fungal and bacterial beta diversity richness for the nine grassland very intensive plots (VIPs) and test the way these estimates are influenced by land use intensity.

Hypothesis One: SAC parameter z0 declines and c1m2 increases in the plots that are subject to high land use intensity resulting in differences in beta diversity. Land use intensity represents a superior predictor for z0 , c1m2 and beta-diversity compared to net primary productivity and bacterial/fungal biomass.

Hypothesis Two: The ratio of transiently abundant vs permanently rare increases with land use intensity. However, soil heterogeneity can partially offset this relationship.

We will assay the VIPs in May 2017. Then we are planning to carry out Illumina sequencing to soil samples to acquire community information and PLFA analysis of selected samples to get abundance estimates.