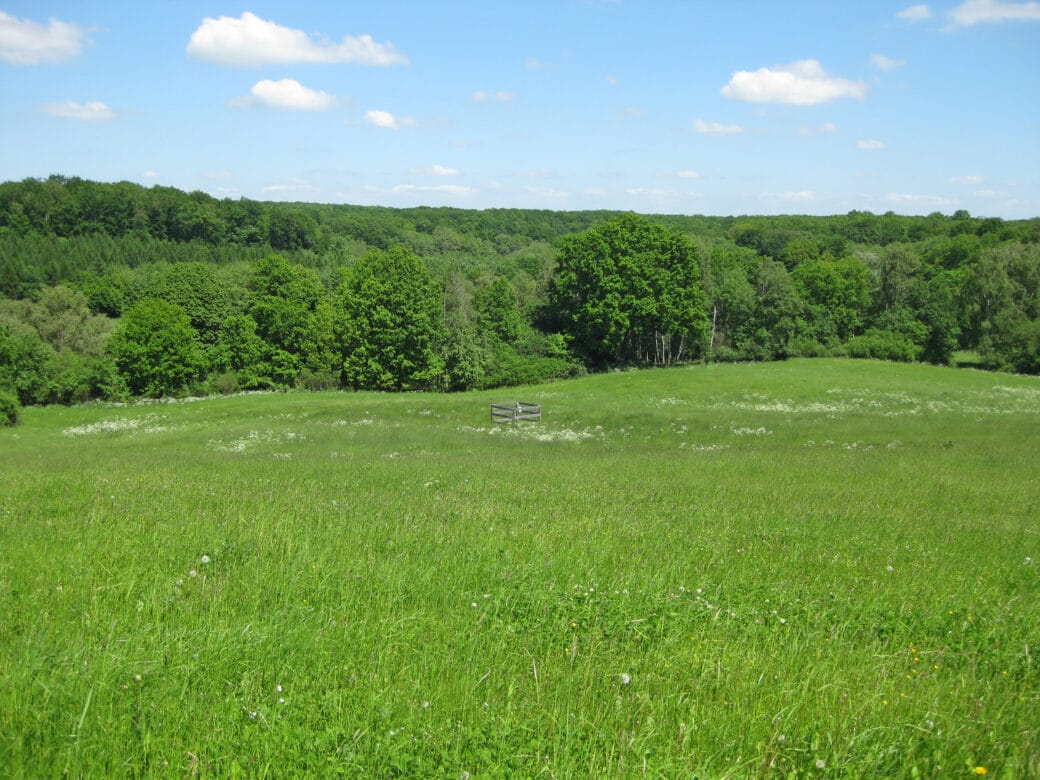 Methane (CH4) is, beside CO2 the second most important greenhouse gas (GHG). Current atmospheric methane concentrations are strongly increasing since 2007, which is assumed to be predominantly of anthropogenic origin and likely related to intensified agriculture for food production. Thus, one major challenge for today´s agriculture is to adjust land-use intensity to ensure productive and at the same time sustainable crop farming systems to balance GHG emissions and increasing food demands of a growing world population.

Two fundamentally different groups of prokaryotes are crucial for CH4 cycling in soils. Methanotrophic bacteria (MOB) act as biological CH4 filter by oxidizing atmospheric CH4 and that CH4, which is produced by methanogenic archaea before it reaches the atmosphere.

It is currently unclear how differences in land-use intensity control the functional diversity and activity of these key microorganisms in the soil methane cycle. Preliminary data indicate that high land-use intensity in well aerated grassland soils negatively impacts methane oxidation. However, almost nothing is known about the influence of land-use intensity on spatial and temporal dynamics of methanotrophs and methanogens.

Using a unique combination of state-of-the-art approaches in environmental microbiology, we will use the ideal setting of the Biodiversity Exploratories as platform to address pressing questions about the effect of land-use intensity on the functional diversity and activity of these key microorganisms in the soil methane cycle.

We have laid out a set of objectives and hypotheses that will be tested in two work packages (WP).

WP1 focusses on the responses of MOB and mediated methane fluxes to land-use intensity in 300 grassland and forest soils, where the relationship between methane oxidation and abundance and diversity of methanotrophic bacteria and environmental properties will be studied by methane flux measurements and qualitative and quantitative PCR, respectively.

In WP2 we will focus on the seasonal and diurnal dynamics in the activity of methanogenic and methanotrophic prokaryotes (using metatranscriptome and methane flux data) and to which extent the dynamics are influenced by grassland land-use intensity. We will focus on comparison between grasslands on water affected histosols and well-aerated leptosols.

BE_CH4 will contribute urgently needed knowledge on the influence of grassland and forest land-use intensity on spatial and temporal dynamics of methane cycling microbes that ultimately control methane fluxes in soils.