Nanofauna (flagellates, amoebae) Diversity in relation to land use and ecosystem functions

Protozoa are unicellular heterotrophic eukaryotes that feed on bacteria, fungi, algae and predators in the soil, and can act together as nanofauna on the same trophic levels as nematodes. 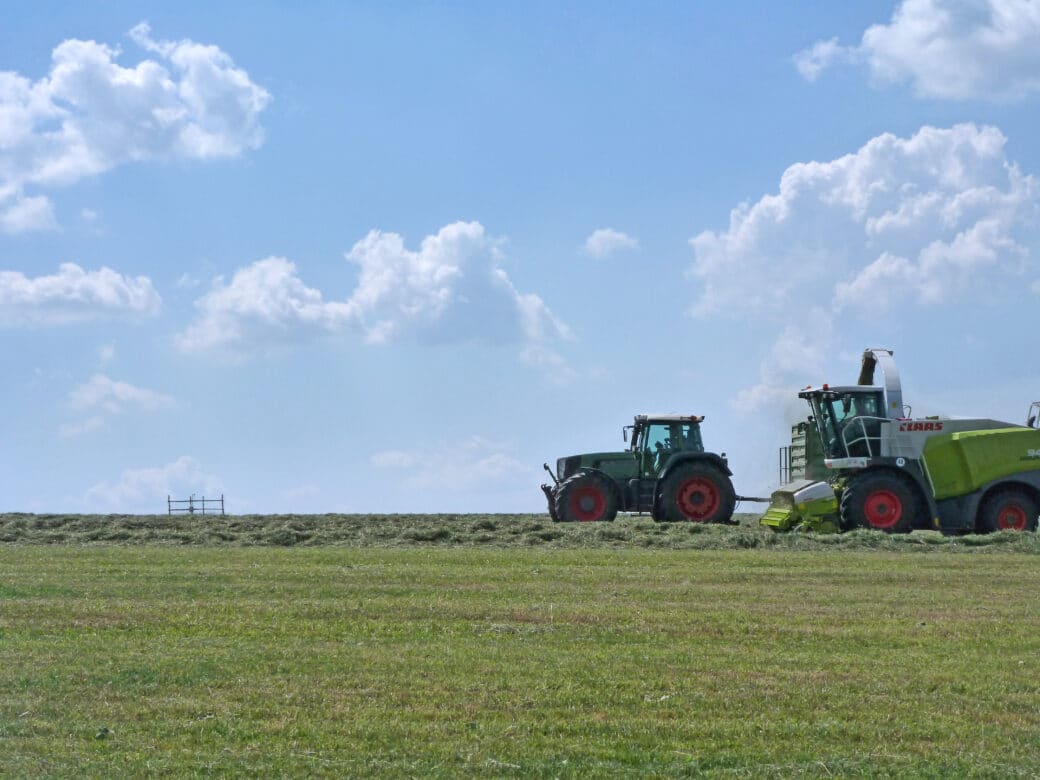 Despite their small size, protozoa represent the highest biomass of all animals in the soil, next to earthworms. Due to their rapid generation times and high, and selective feeding pressure on bacteria, protozoa account for about 70% of the total respiration of soil animals and contribute to 14-66% of the total carbon and 20-40% of the nitrogen turnover in the soil (“microbial loop”). Protozoa thus form the basis of the heterotrophic food web that directs energy and nutrients from bacteria to higher trophic levels in the soil food web.

Based on their mode of locomotion, there are traditionally three groups: Amoebae, Flagellates and Ciliates. In fact, protozoa are an extremely diverse group taxonomically. “Amoebae” and “flagellates” represent life form types that in many cases have evolved in quite different phylogenetic lineages.

Despite their functional importance, the diversity of soil protozoa is largely unknown. It is not known which taxa of flagellates and shell-less amoebae dominate in soil, or how different soil types and land use affect protozoan abundance, biomass or diversity. Even the biogeographical distribution of protozoa in soil is hardly known.

In two cooperating projects at the University of Cologne, the abundance, biomass and diversity of functional key groups of soil protozoa, the amoebae (WG Bonkowski), as well as flagellates and partly ciliates (WG Arndt) are being studied along land use gradients on forest and grassland sites within the framework of the Biodiversity Exploratories.