Phosphorus (P) is an essential nutrient for organism growth and for photosynthetic carbon assimilation and besides Nitrogen (N) the major element limiting terrestrial productivity. Particularly in managed ecosystems, the predicted P fertilizer scarcity calls for a comprehensive understanding of P transformation processes in soil.

in soil of all grassland and forest plots of the three exploratories (n = 300).

3b. Because of increased plant P uptake and increased microbial biomass P, plant diversity is negatively related to PO4-P and DOP leaching under comparable LUI.

Therefore, we expect that plant diversity reduces P leaching under high LUI in grassland and we will focus on the relationship between biodiversity and the P cycle in soil accounting for management, site conditions and historic land-use of the studied plots. 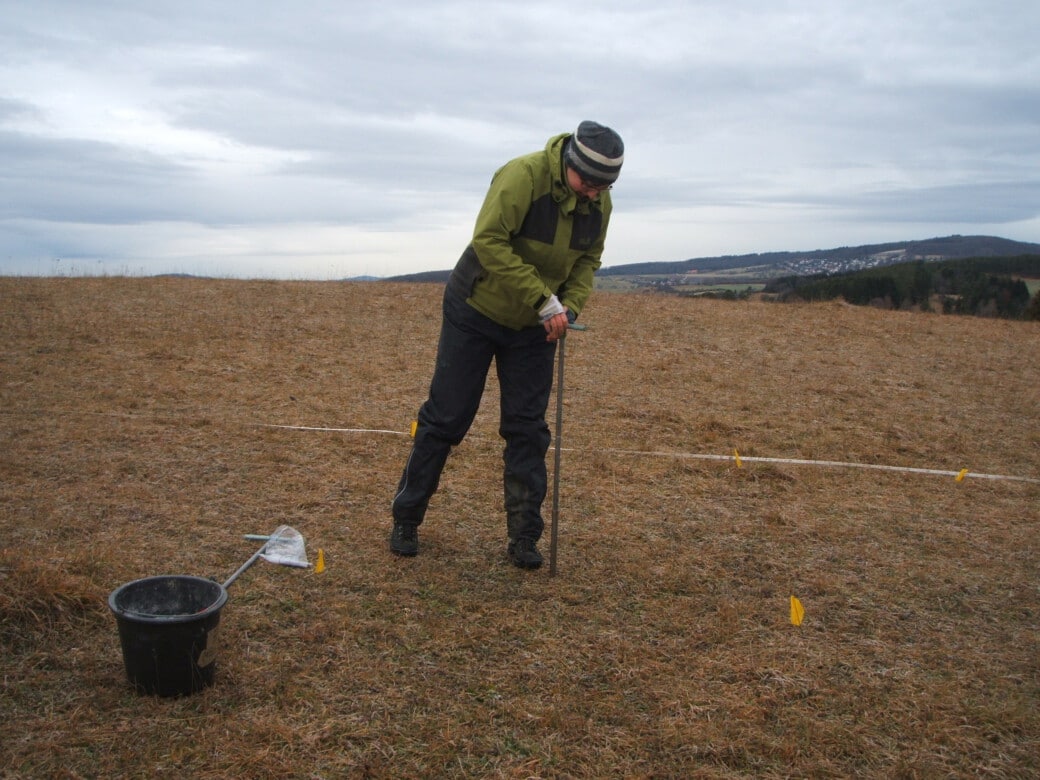 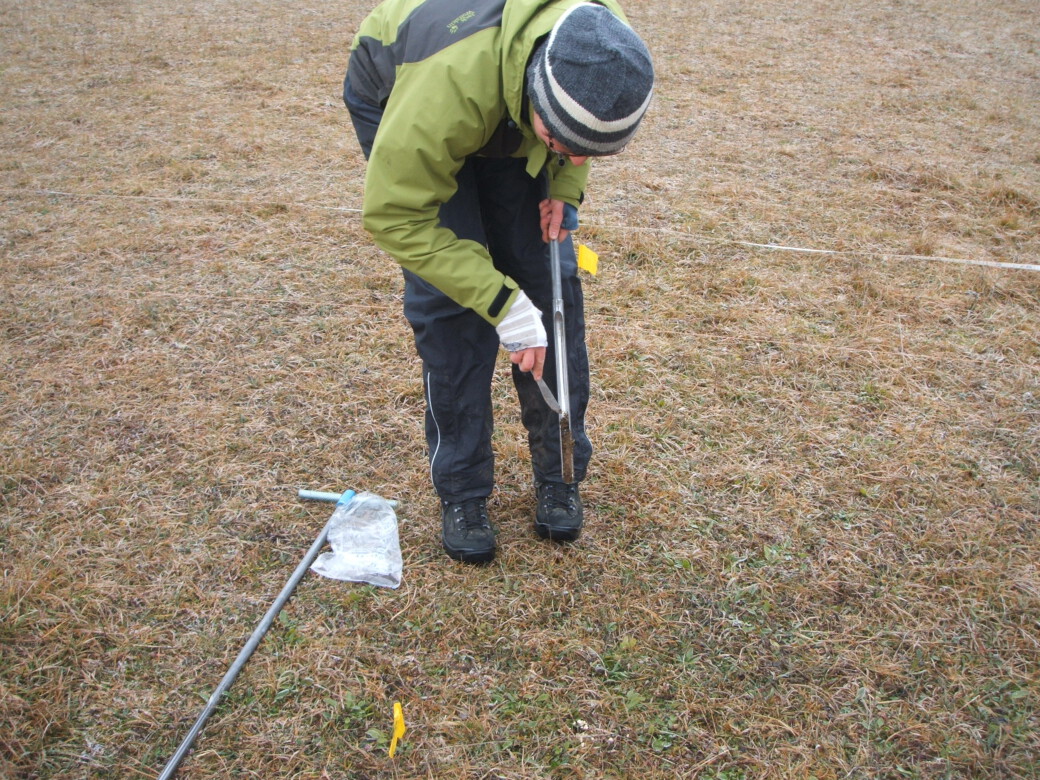 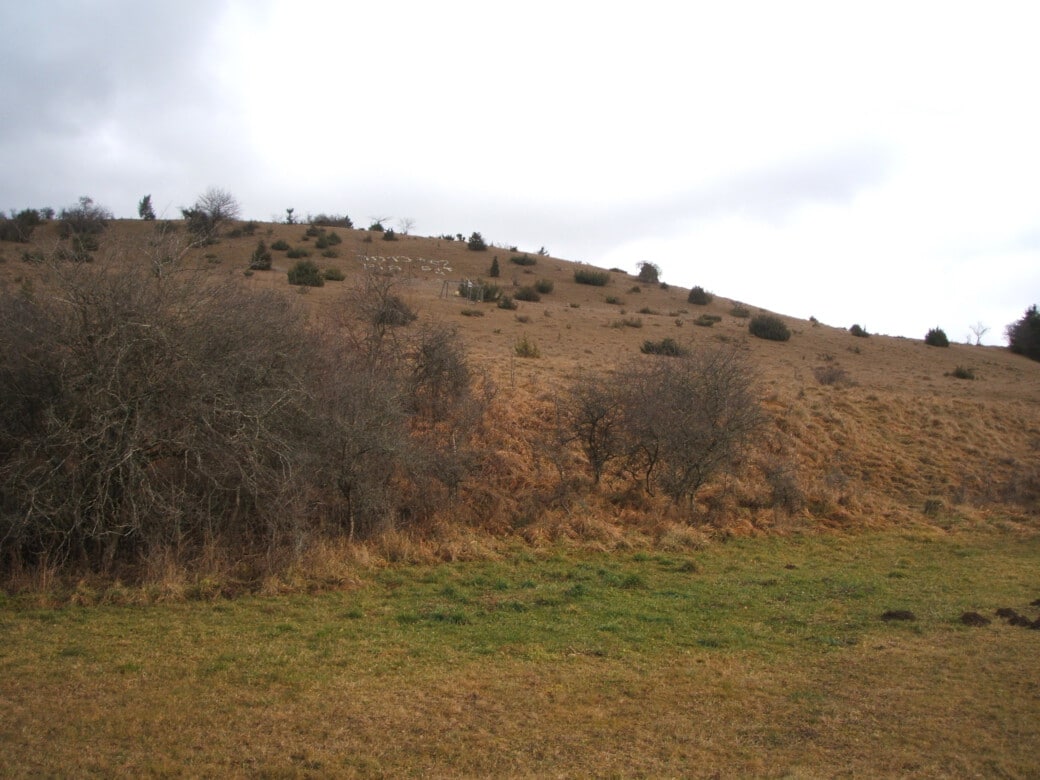 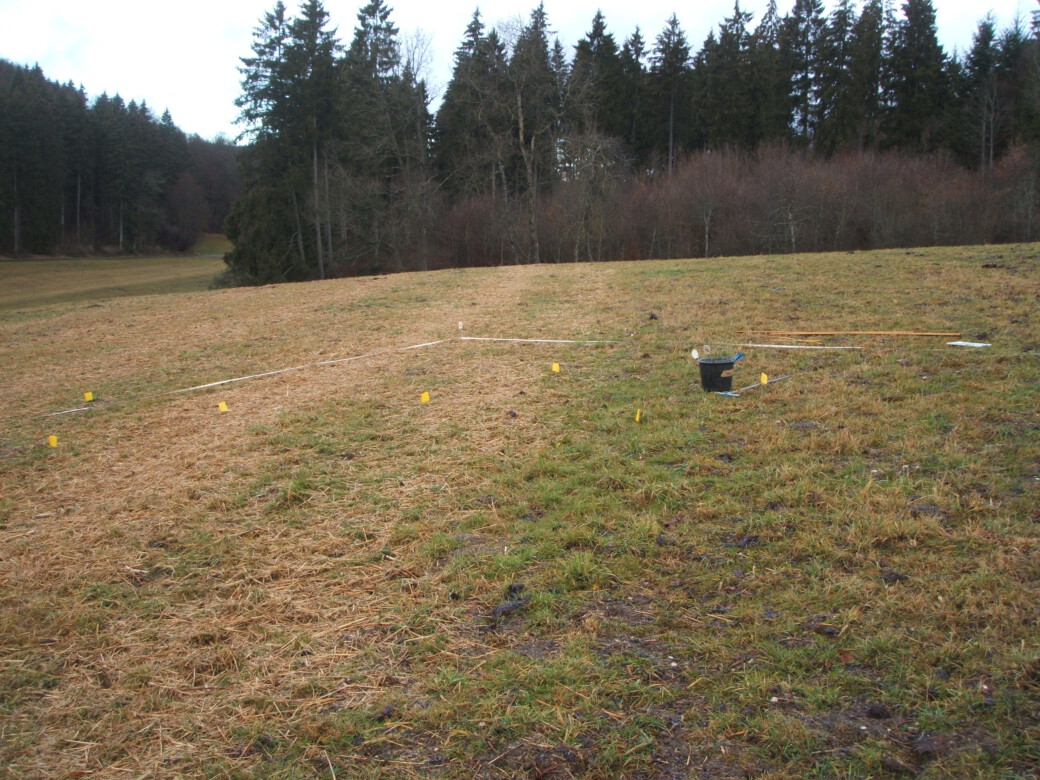 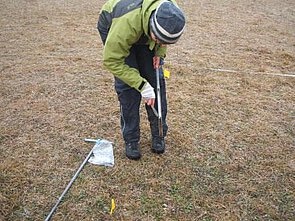