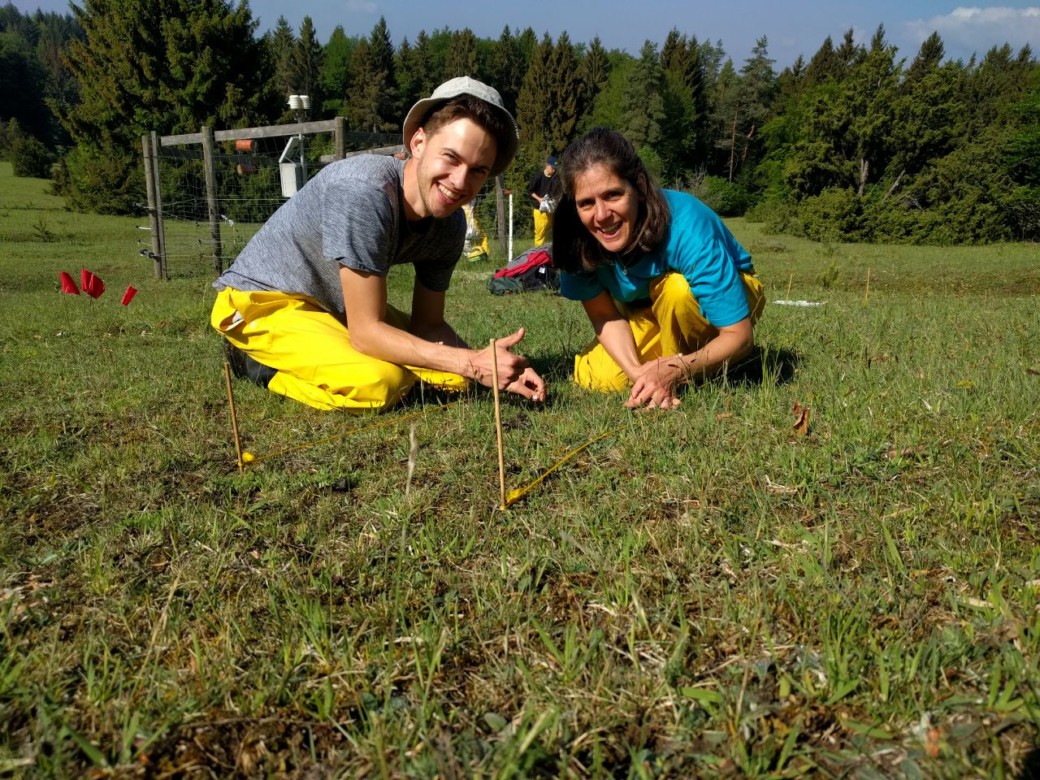 Since the beginning of the Biodiversity Exploratory Program, the core project Botany examined the diversity of vascular plants, lichens and mosses in both grassland and forests, and as a major ecosystem process the productivity of grasslands. As primary producers plants are fundamental to understand the effects of land use on ecosystem processes because many land-use effects will be mediated via changes in plant diversity with cascading effects through the entire food web.

The main goals of the present project are:

Moreover, the long-term data series of plant diversity and ecosystem processes allow us to estimate the stability of the community, regenerative capacity of communities after disturbances, and temporal trends in community composition and the abundance of individual species. Together with the monitoring, these data provide important baseline information for other projects, as many taxa and ecosystem processes will be directly or indirectly influenced by plant-related changes.

All core projects provide important basic information on land use, diversity and ecosystem processes (long-term monitoring). These are made available to the sub-projects in each phase for researching more in-depth questions.

Services in the current phase

Services in the former phases

In grassland, land-use intensity reduced grassland diversity and increased productivity. While diversity was mainly affected by the mowing intensity, productivity was affected by fertilization and soil conditions. Furthermore, we found evidences for dispersal limitation in many grassland species, indicating that many grasslands are not saturated and their diversity could be increased. Moreover, the negative effect of land use on plant diversity lead to a more stable community composition in grasslands at high land use, whereas communities varied over time more at low land use.

In forests, management had a positive effect on plant diversity, mainly driven by management-related disturbances, e.g. logging trails. Among the species promoted by forest management were mostly light-demanding species in the understorey, whereas typical forest species responded more negatively to forest management. While overall the plant diversity did not change over the last 15 years, diversity was strongly affected on individual plots because of either windthrow or logging.

The so-called core projects of the BE emerged from the site selection project and the establishment of the exploratories (2006-2008). Since 2008, they have been providing the infrastructure and collecting important basic information on land use, diversity and ecosystem processes (long-term monitoring) for all projects. In addition, they coordinate project-wide activities such as various large-scale experiments. 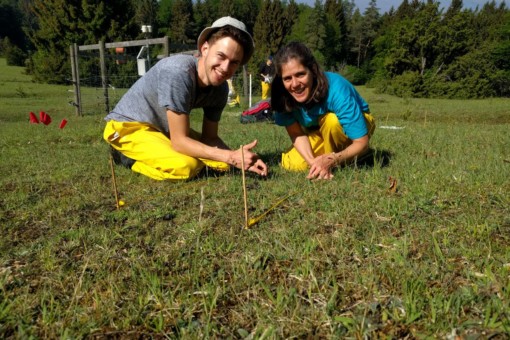