Relationship between chemical profiles of plants, their herbivore biodiversity and land-use

Plants have to adapt continuously to new environmental conditions like temperature, light conditions, water availability, nutrients and disturbance by microorganisms or animals. These adaptations are reflected in changes of the plant metabolism. Therefore, quality and quantity of the metabolite pattern of a plant individual depend on the development stage as well as different environmental conditions. On the other hand, the herbivore community of a plant is determined by the ability of the different species to cope with chemical features of their host plants and the plants’ defence mechanisms.

The aim of this project is to understand the relationship between the metabolite pattern of plant individuals and biodiversity of herbivores with regard to the land-use. Plantago lanceolata L. (Ribwort Plantain) will serve as a model plant for these investigations. To investigate how variability in plant metabolite pattern influences biodiversity and vice versa, metabolite profiles are characterized chemical-analytically and data are evaluated by use of multivariate and multifactorial statistical methods in dependence of environmental conditions and the intensity of herbivory and species richness respectively.

Grassland plots, where Plantago lanceolata was found, were fertilized (for the first time in mid April 2009) at an area of 6 x 6 m with Agrobiosol fertilizer (Co. SW-Düngesysteme GmbH, Wolfenbüttel, Germany) and directly next to these plots control areas of the same size were defined. Currently plant samples are taken of both subplots from different areas. Moreover the surrounding vegetation is determined in a radius of 20 cm around the sample plants, and insects found on the sample plants are determined at the site or sampled for determination in the lab. After sampling analysis by liquid chromatography connected to mass spectroscopy (LC-MS) follows in the laboratory as well as the statistical interpretation of the obtained data. Further plant sampling is planned for September 2009. 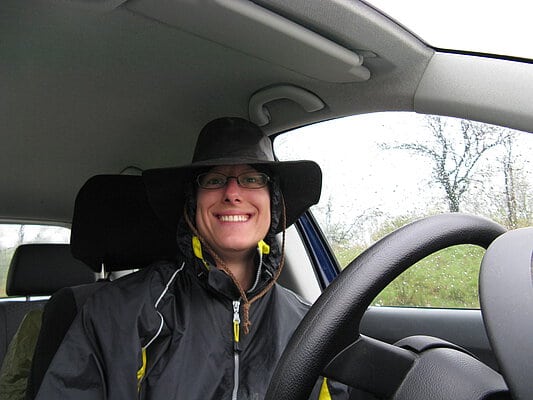 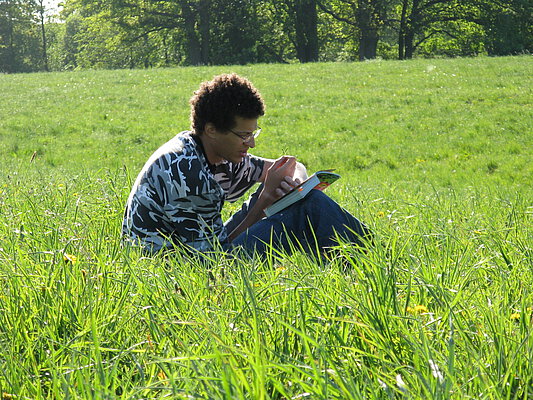 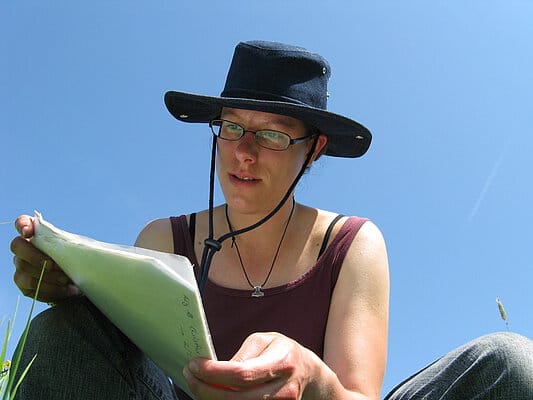