The link between genetic diversity and species diversity: patterns and processes in grassland plants 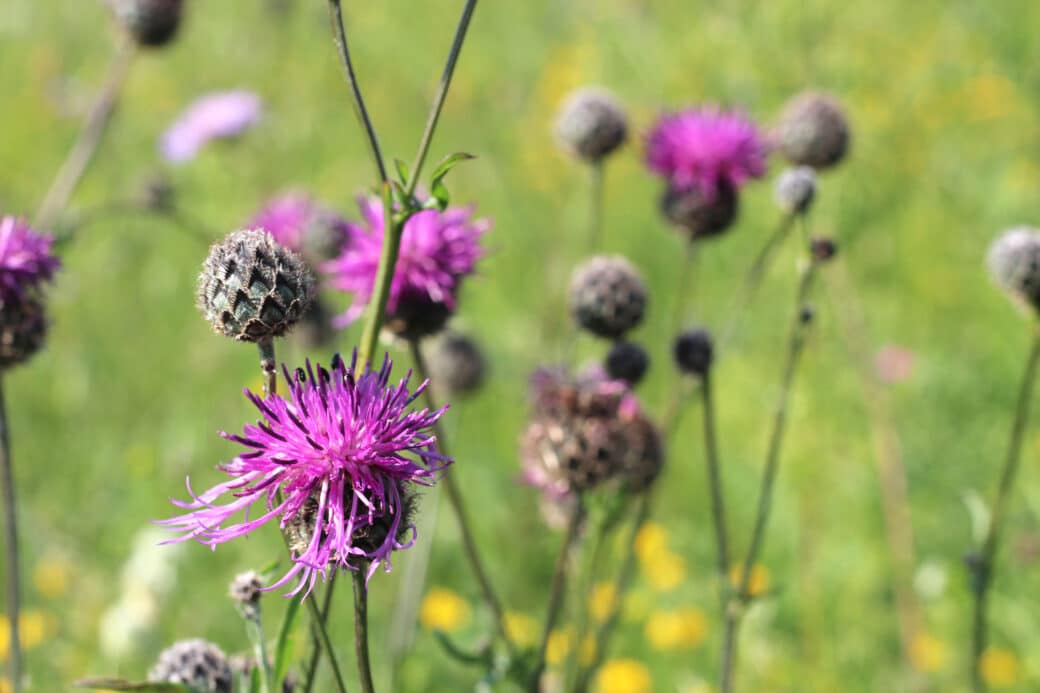 Species diversity (SD) and genetic diversity (GD) are fundamental levels of biodiversity that spans from genes to ecosystems. Thus, sustainable management and land use must target both, SD and GD. However, the two have mostly been studied independently, despite a number of potential connections. We analyse patterns and processes linking SD and GD in European cultural grassland ecosystems within the framework of the Biodiversity Exploratories. We focus on molecular markers and neutral processes like gene flow and drift which allow to analyse historic and current processes at the landscape level.

First, in a multi-site and multi-species approach we analyse correlation patterns between species diversity of grassland sites and genetic diversity at neutral molecular markers (AFLP) of 6 grassland species from three functional groups. We hypothesize that positive correlations between species and genetic diversity depend on colonization/extinction and gene-flow/drift equilibria. Thus we expect to find such correlations for species with low to intermediate dispersal capacity.

Second, we relate landscape structure and land use intensity to genetic diversity in the same 6 grassland species within a GIS platform. Using a landscape genetics approach we thus identify landscape features, both current and historic, that are critical for the maintenance of GD and SD. We hypothesize that historic habitat continuity is more important than current landscape structure for both SD and GD.