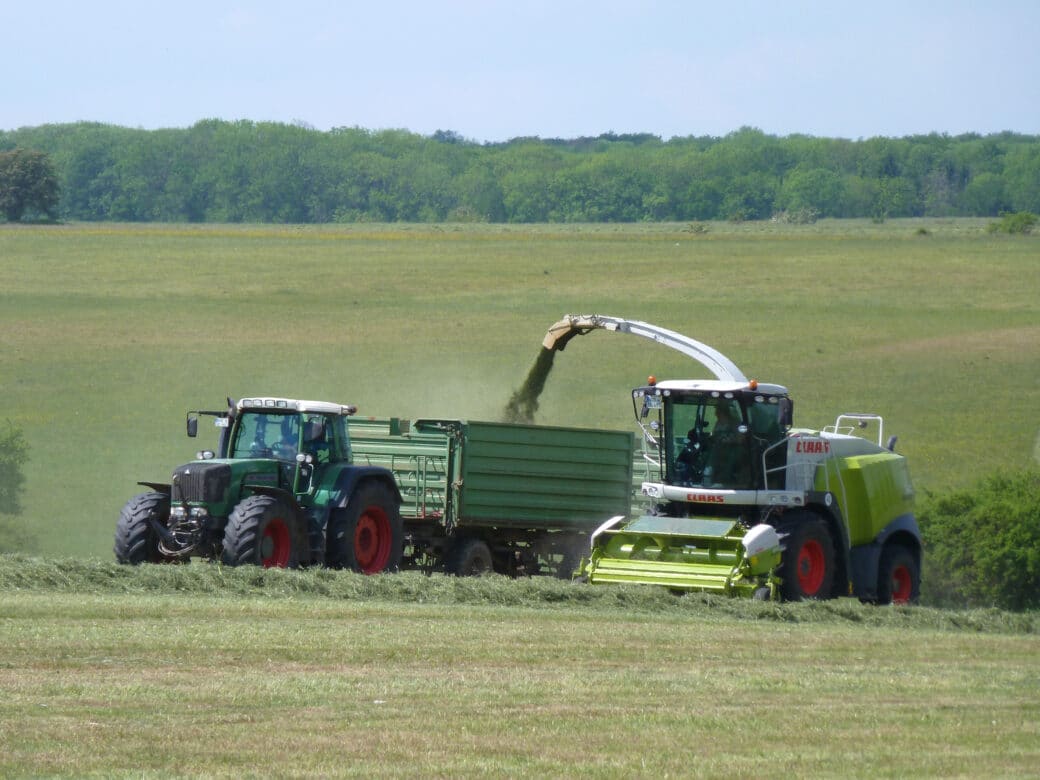 Land use strongly affects population structure and evolutionary potential of plants and can influence plant genetic diversity by affecting neutral processes as well as quantitative traits. Rare plants are expected to suffer more from genetic drift than common plants, which may affect both neutral and adaptive variation. In addition to genetic process, epigenetic variation may affect phenotypic variation, but has rarely been characterized in natural populations. This follow-up project explores these issues using several approaches.

Firstly, we will test whether land use influences genetic diversity of plant species differently depending on species’ abundance by determining genetic diversity and population structure both of neutral markers and quantitative traits of rare species complementary to the common species included in the first phase of the project. Here we also take a historical perspective to determine the role of historic and present land use.

Secondly, we compare neutral and quantitative genetic variation in plants to determine whether land use affects selectively neutral processes differently compared to adaptive processes. Moreover, we use a genome scan approach to identify AFLP markers that putatively have been subject to natural selection.

Thirdly, we will quantify epigenetic variation in parallel to neutral and quantitative genetic variation. While the potential of epigenetic variation for ecology and microevolution has been proven, the assessment of its relative role in non model species in natural settings is largely lacking. Therefore, we assess methylation polymorphisms across hierarchical levels.
Overall, the project will allow testing the role of present and historic land use on neutral and adaptive genetic and epigenetic diversity with regard to species’ abundance.