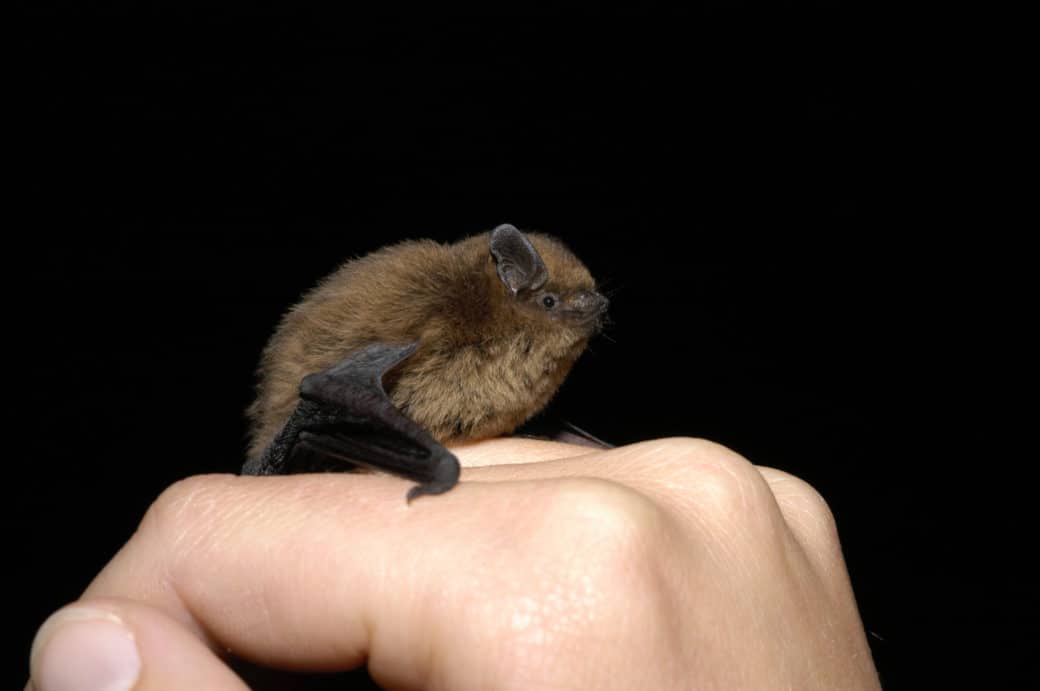 Europe consists of a mosaic of different cultural landscapes in which humans shape the landscape. In such anthropogenic landscapes, local land use increasingly influences the availability of food as well as roosting and breeding sites for many bird and bat species. At the same time, the surrounding landscape determines the accessibility of potentially suitable habitats for many species through structure, complementarity and connectivity.

How individual bird and bat species respond to local and/or landscape changes in environmental conditions is largely influenced by how specialised they are in certain resources and how mobile, agile and flexible they are.

Mobile species and land use

Birds and bats are very mobile animals, thanks to their ability to fly. Most of them can therefore react quickly and often very flexibly to changes in local land use. These flexible and often less specialised species take advantage of additional food supply from agriculture, for example, or benefit from increased roosting availability in urban areas. Some, less mobile species, however, react very sensitively to changes in their habitat and have already disappeared from many landscapes.

The aim of this project is to assess the extent to which the composition of bird and bat communities varies along a land-use gradient in managed grassland and forest, as well as in urban areas. The aim is to clarify whether there are common reasons for a higher or lower diversity of birds and bats in anthropogenic landscapes and whether morphological and ecological characteristics and/or specialisation on certain resources explain the occurrence of individual species.

Many birds and bats use cities and villages as habitats. Some take up quarters, others are only guests and benefit from additional food supply in human settlements. In this part of the project, the aim is to understand which species are more likely to reside in towns and villages and on which local and landscape factors this depends.

In another part of the project, it will be clarified whether and to what extent a small-scale disturbance in managed forest habitats influences the habitat use of birds and bats. Here, the extent to which the opening of the forest structure, and the associated change in microclimatic conditions, as well as the increase in deadwood, can influence the species community of birds and bats compared to unchanged neighbouring stands will be compared on a very small scale.

The clarification of all these questions should make it possible to specify predictions about the occurrence of birds and bats under changed environmental conditions at the local and landscape level.

Autonomous acoustic recorders are used to record the bird and bat community at the approximately 500 different sites in differently managed grassland, forest and urban areas, of the three Biodiversity Exploratories. For the birds, the data recording is supplemented by an additional 5-10 minutes of audio-visual mapping.

Exemplary study areas in grassland and forest, as well as in urban areas: 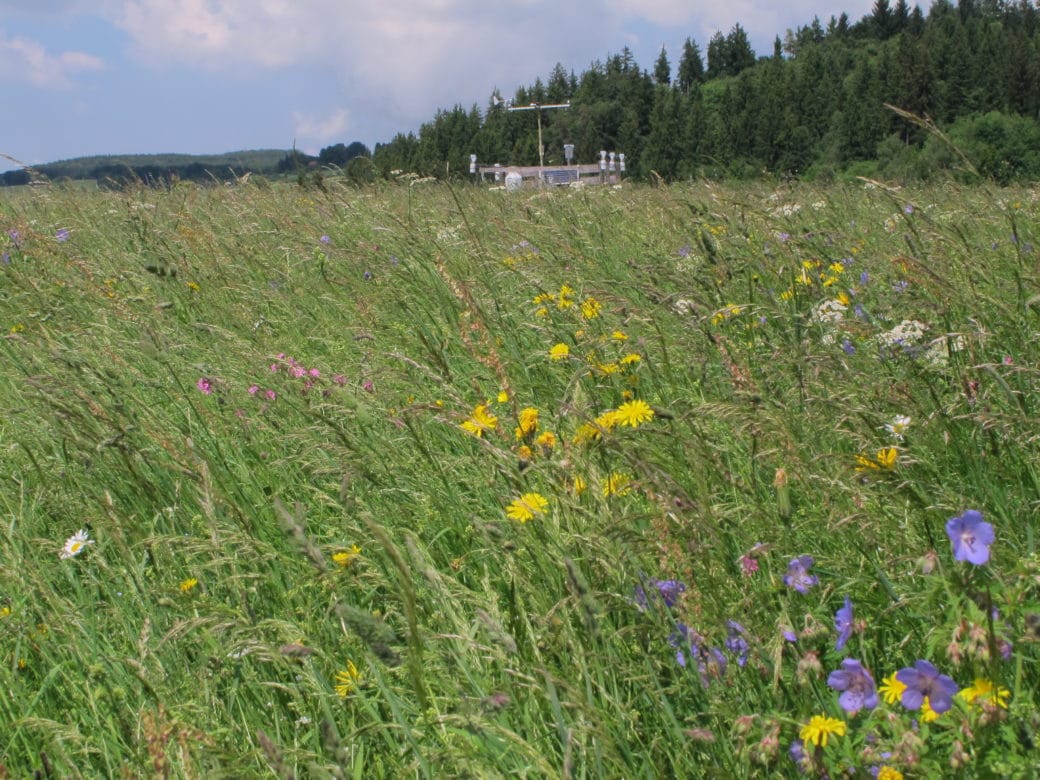 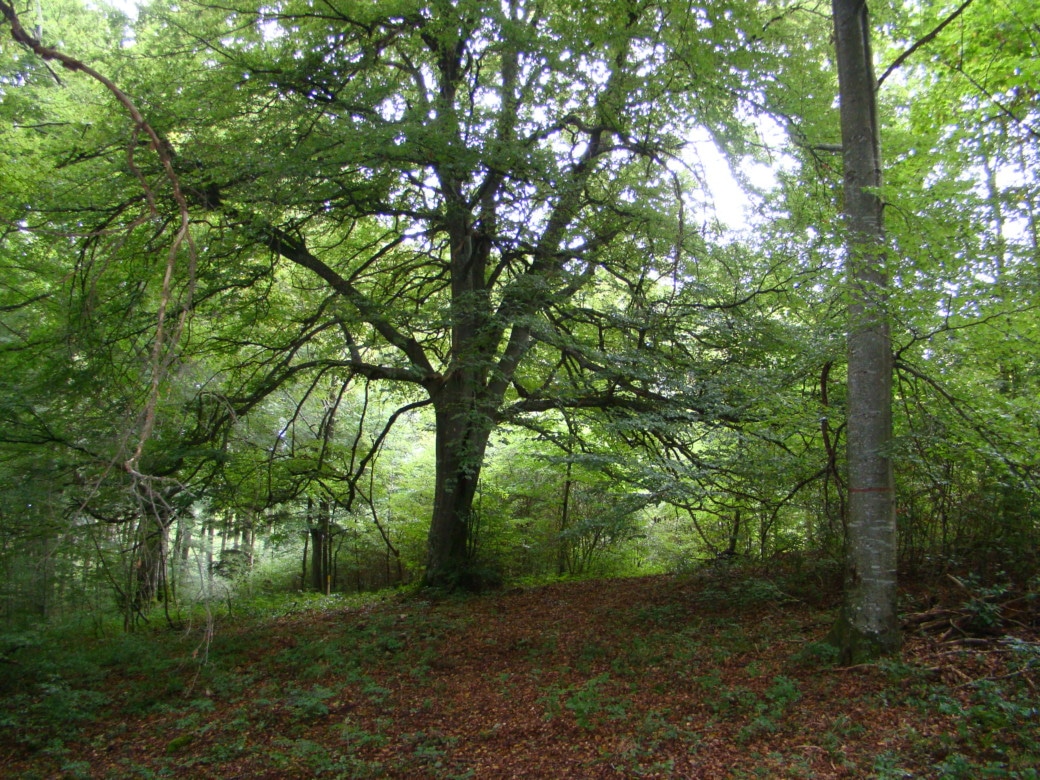 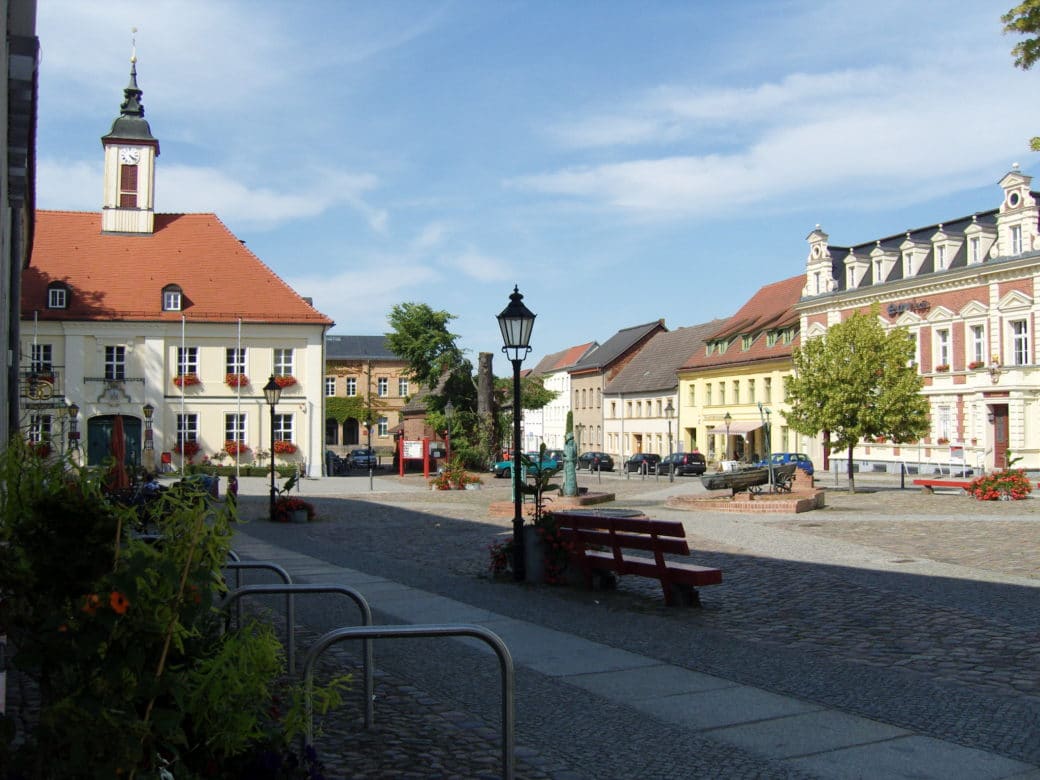 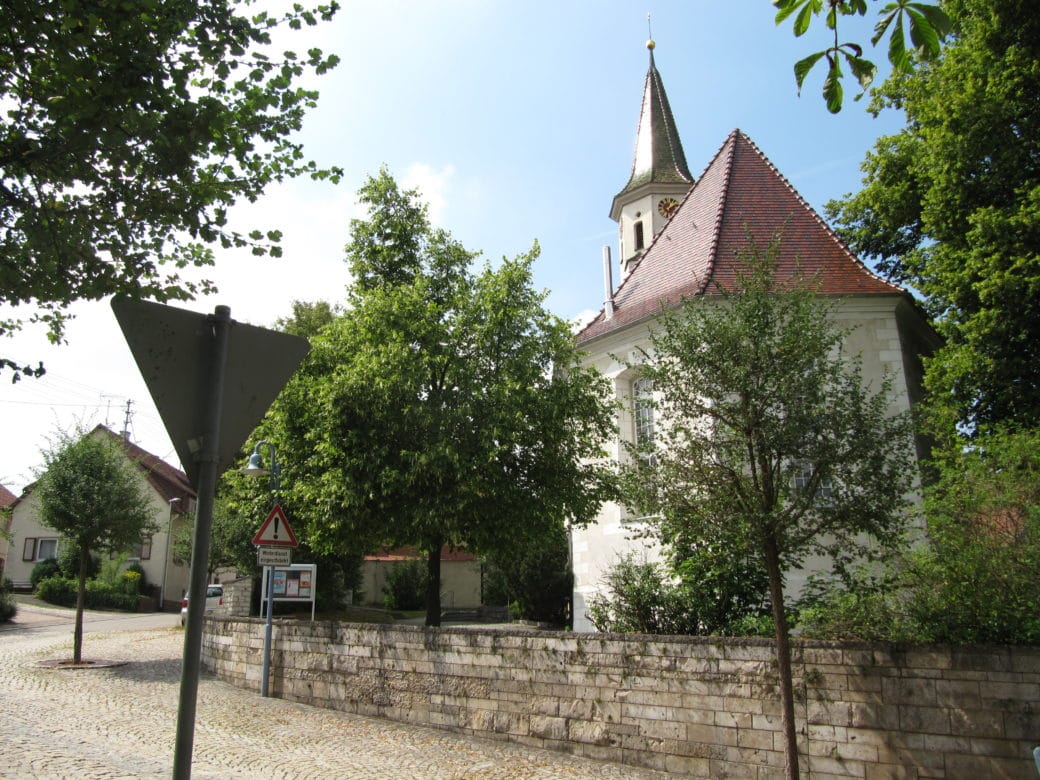 For the acoustic recording of the birds, in the audible range of 0-20 kHz, so-called Audiomoth (Open Acoustic Devices, UK) are used. They record the birds’ songs both in the morning and in the evening. Batcorders (EcoObs GmbH) are used for acoustic recordings of bat echolocation calls in the ultrasonic range (20-250 kHz). They allow a comparable recording of the bat community between different sites due to calibrated microphones.

The bird recordings take place several times at all sites in the period from mid-March to the end of May. This is necessary to account for both the early and late breeding seasons of the birds. During this time, especially the males sing particularly persistently.

The bat surveys start in June and end in September, in order to record both the activity of the different species before the birth of the young, during the lactation season and the autumnal courtship at all sites.