The influence of forest management on genetic diversity of plant and animal species: a cross-species study 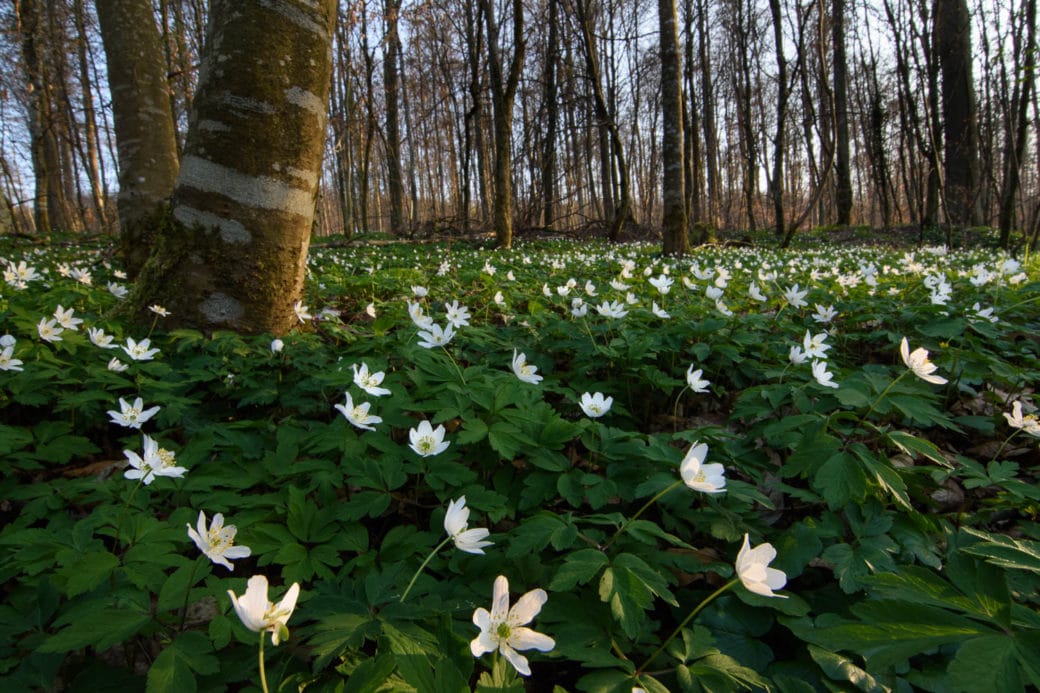 Genetic variation is a fundamental level of biodiversity, allowing species to adapt to changing environments. Indeed, it might be the last stronghold for ensuring the long-term persistence of species, because dispersal and phenotypic plasticity often provide insufficient responses to current environmental changes. However, genetic variation might be eroded by intense management, threatening this pillar of biodiversity. Moreover, theory predicts that loss of genetic diversity will over time result in a loss of species, but the relationship between genetic and species diversity remains unclear. Whereas the influence of management intensity on biodiversity at the species level has previously been studied in grassland ecosystems, much less attention has been paid to forest systems in general, and genetic diversity in particular.

We examine how genetic diversity in twenty different plant and animal species varies along a gradient of forest management intensity. We specifically focus on many species in order to be able to determine general patterns. Because the effects of management intensity may vary across species with different life-history traits, we aim to contrast patterns of diversity between species based on the level of niche specialisation, dispersal ability, and reproductive mode.

The first step of our project is to collect samples for DNA sequencing from a broad range of plant and animal species. To be able to test for forest management effects, all of these species should be frequent and occur along the gradient of forest management intensity. We collect fresh DNA samples of ten forest herbs, grasses, and ferns. For the arthropod samples we draw on the wealth of samples that have been collected previously and stored in existing collections. We mainly focus on beetle species spanning a range of different dispersal abilities.

To estimate genetic diversity, we will sequence the thousands of individuals that we collect. We will use a combination of pooled ddRAD (double-digest restriction associated DNA) for the plants and low-coverage whole-genome sequencing (WGS) for the arthropods.

We will test the following hypotheses:

To do so, we will correlate alpha and beta genetic diversity to management intensity. It is important to note that genetic diversity within and between populations is not only potentially influenced by management practices but also by other factors that will be accounted for, such as intrinsic life-history traits, local environmental conditions, and structural connectivity of the landscape.

The relation between genetic diversity and species diversity