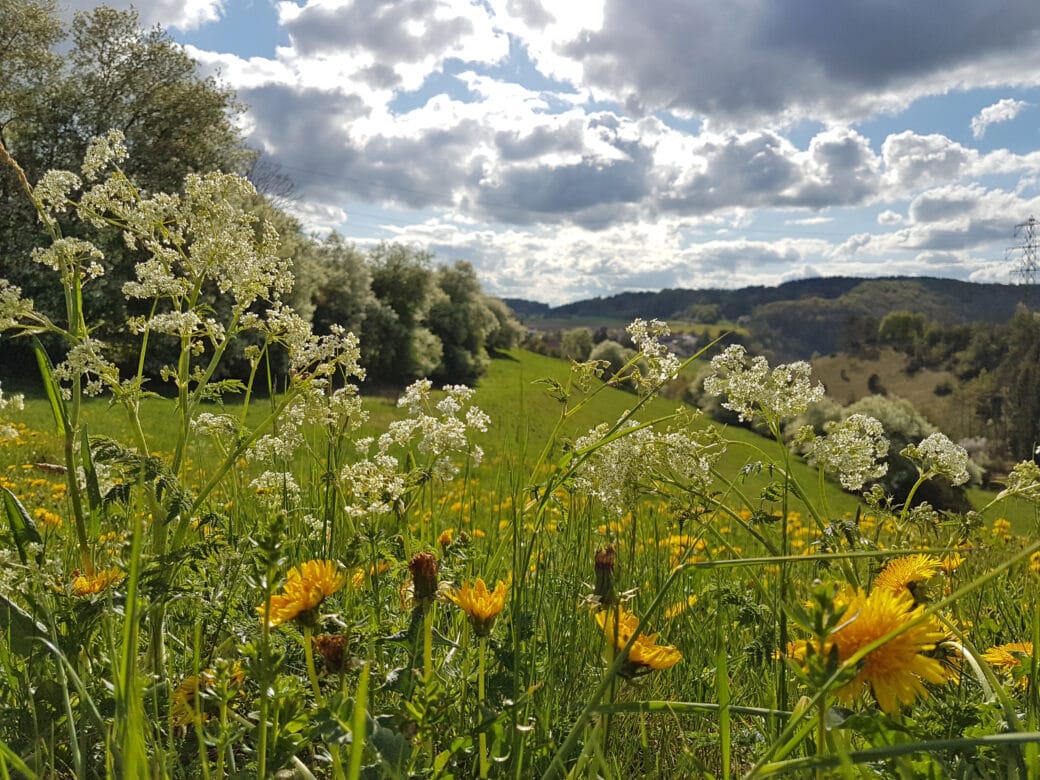 The overarching objective of this project is to investigate the assembly rules of the grassland communities in the Biodiversity Exploratories. Using enrichment planting, those additional species will be planted into the community that so far do not occur at a particular site. The experiments have the objectives to test for community saturation, to evaluate predictions based on the empirical co-occurrence information derived from the German Vegetation Reference Database (GVRD, http://www2.biologie.uni-halle.de/bot/vegetation_db/), to analyse whether the community is characterized by trait similarity or dissimilarity and to assess to which degree trait similarity reflects the degree of environmental filtering or niche complementarity. The study includes the three main different land use types (meadow, pasture, mown pasture) in all three exploratories.

We hypothesize that none of the communities of the three different land use types is saturated with species. Thus, we expect that new species can be established. More specifically, we expect that the degree of saturation differs among communities and is dependent on a) species number of the resident community and b) intensity of land use.

2. Addition of species with the statistically best establishment probability to the resident plant community

We will make use of the German Vegetation Reference Database (GVRD), which has been compiled by in the preceding project („Scaling up“), to calculate co-occurrence probabilities between the resident communities in the Exploratories and so-far lacking candidate species. We hypothesize that those candidate species that show the highest degree of co-occurrence across all types of German grassland vegetation to the resident species will be those with highest establishment success.

3.Assessment of the role of plant traits for community assembly

Based on a full trait analysis of all resident species and all candidate species that might be added to the resident community, we test two alternative hypotheses:

3a. Addition of species with highest trait similarity to the resident community

We hypothesize that those candidate species that are most similar in trait space to the resident community will be those with the highest establishment success and best performance. This would allow the conclusion that the species composition at that site is dominated by strong environmental filtering.

3b. Addition of species with highest trait dissimilarity to the resident community

The alternative hypothesis is that those candidate species that are most complementary in trait space (i.e. those with the most dissimilar traits) are those with the highest establishment success and best performance. This would imply that community assembly is governed by competitive exclusion, i.e. by biotic interactions.

Hypotheses 2, 3a and 3b will be tested against an enrichment planting scenario with random species selection.

4. Relationship to land use intensity

The project started in may, 2011. During the vegetation period 2011 the doctorate student Eva Breitschwerdt established 54 experimental plots, each with 8 sub-plots à 1 m2, and took 432 detailled vegetation records. Across all plots, 197 plant species have been found. For 162 out of these species plant traits were determined and leaves were sampled for further trait analyses. For a total of 157 candidate species for enrichment-planting seeds were collected, separately by the three Exploratory sites. Since autumn 2011, the technical assistant Ina Reichelt has raised about 5000 seedlings from the collected seeds in the experimental glasshouse of the Botanical Garden at Martin-Luther-University Halle-Wittenberg. In spring 2012, these plants will be transferred to the 432 experimental subplots and monitored for growth performance.