Genetic diversity in key regulator genes and their association with environmental, forest management and biodiversity gradients 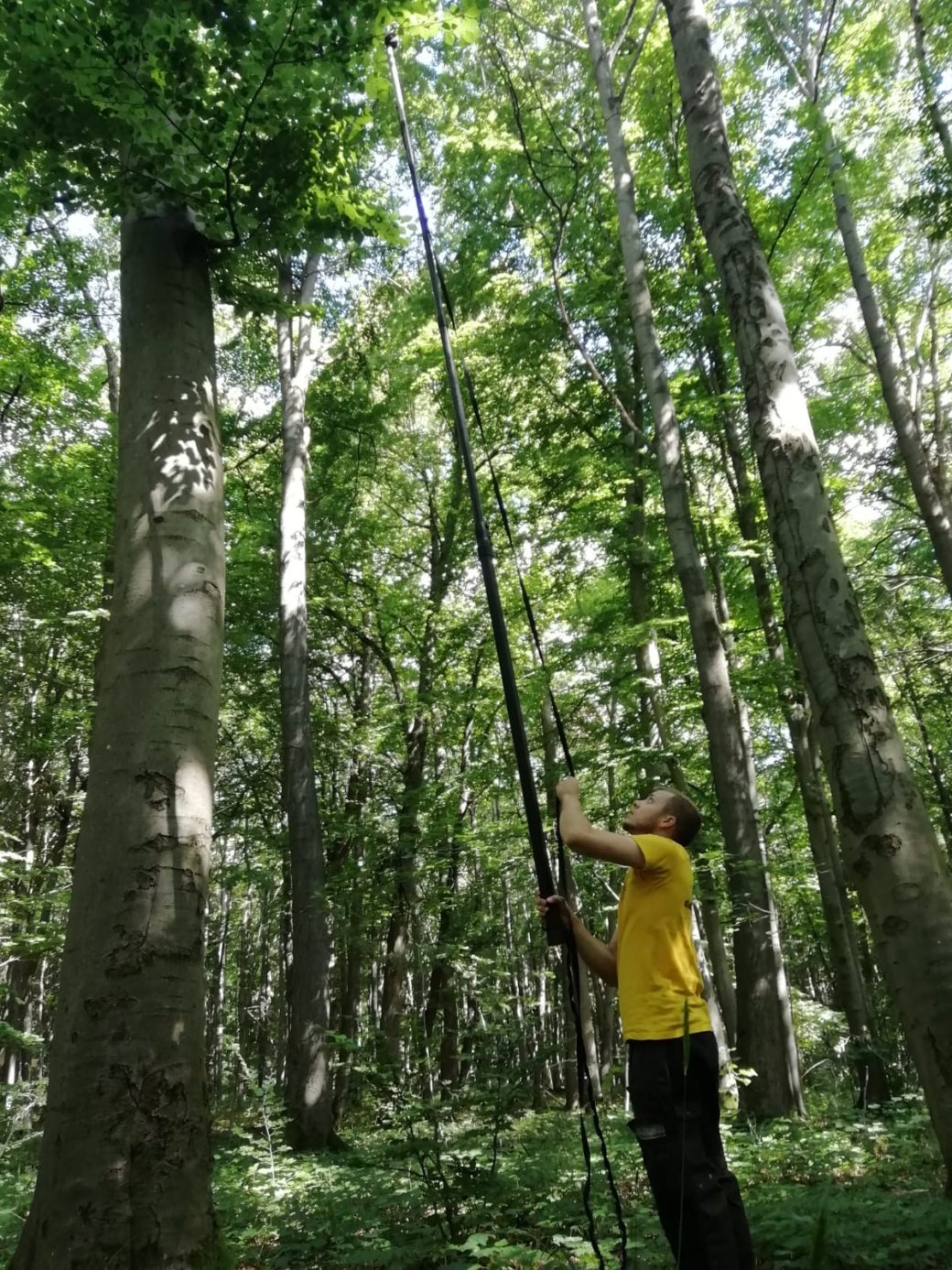 Genetic diversity in key regulator genes and their association with environmental, forest management and biodiversity gradients

Background:
In the past, forest management and the accompanying transport of forest reproductive material probably led to genotypes and populations that are sometimes poorly adapted to local conditions and, from today’s perspective, are susceptible to abiotic and biotic stress factors. Individual genes for adaptive traits such as frost or drought tolerance or phenological traits often show clinical genetic variation along environmental gradients as a result of local genetic adaptation. Since an association between adaptive genetic variation and biodiversity across environmental gradients in forest tree populations with different stand history has not yet been researched, we will use the biodiversity parameters and environmental variables collected in the Biodiversity Explanatories to identify correlations between gene diversity, species diversity, environmental variables, and plant fitness.

Our main goal is to study genetic diversity in forest stands with different land-use intensity and stand history, and its association with environmental factors and microbial, fungal, and animal diversity.

The project combines the following aspects

Collecting organic material (here in the form of leaves) 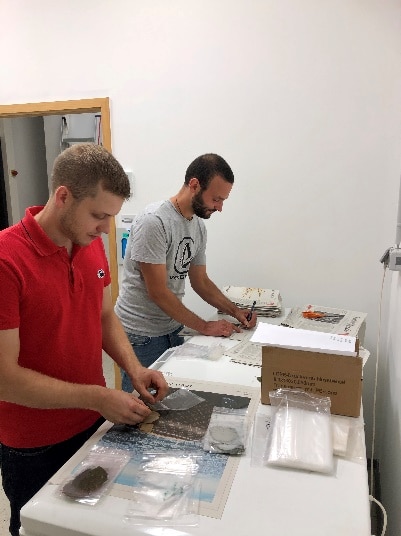 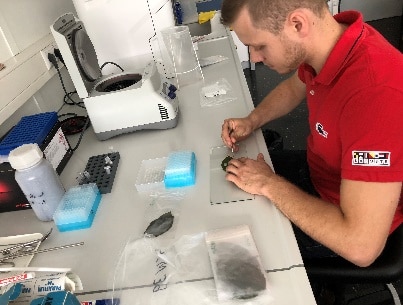 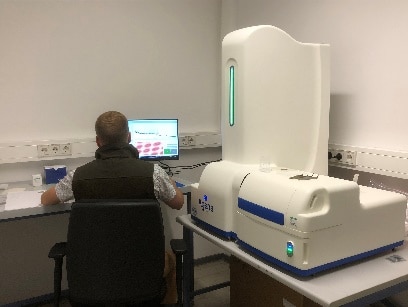 Here, for example, SNP genotyping is carried out with the aid of the Agena MassArray System