Living organisms that are smaller than 50µm are classified as microorganisms. These include bacteria, archaea, fungi, but also unicellular smaller eukaryotes such as protists. 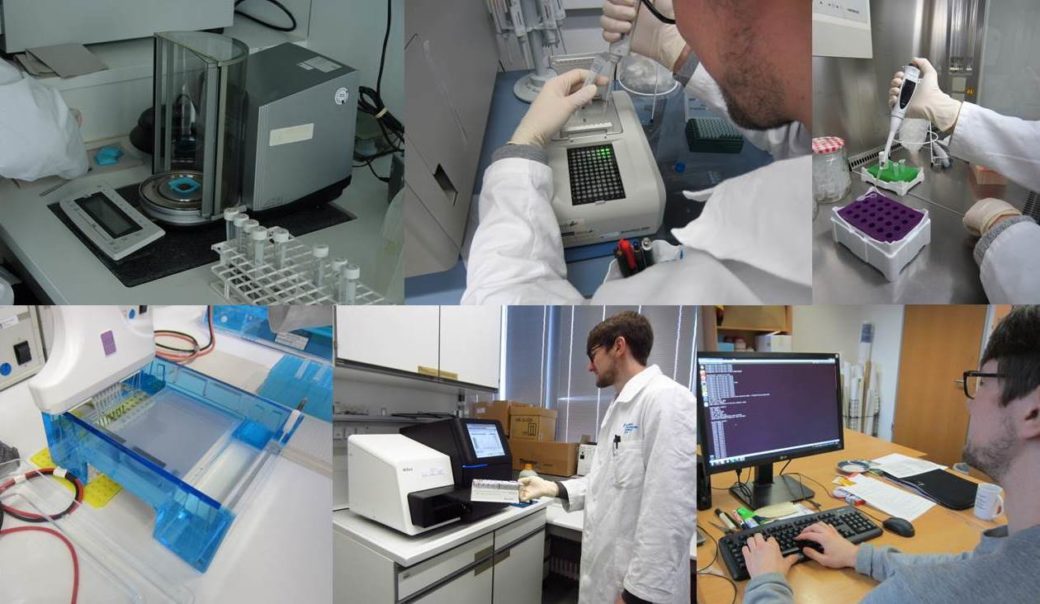 Microorganisms (i.e. Archaea, Bacteria and Fungi) represent the dominant life forms in soil both in terms of biomass and biodiversity and build complex functional interaction networks. These microbial communities are therefore often referred to as “soil microbiome”. They provide important ecosystem services, such as soil formation, element cycling, plant nutrition, detoxification, as well as the exchange of gas and matter with atmosphere and ground water. These key roles rely on complex trans-kingdom interactions between the soil microorganisms themselves but also between microorganisms and the below and aboveground plant and animal communities.

In addition to site-specific properties such as soil type and local climate, the types of land use and land use intensity can also be important drivers of soil microbial diversity. So far, the functional relationships between environmental factors and microbial diversity in soil are not sufficiently understood.

While the initial focus was on soil and arbuscular mycorrhizal fungi, Core 8 in its current phase encompasses the study of all relevant microorganisms, including fungi, bacteria and archaea.

The main objectives of the Microorganisms Core Project are: 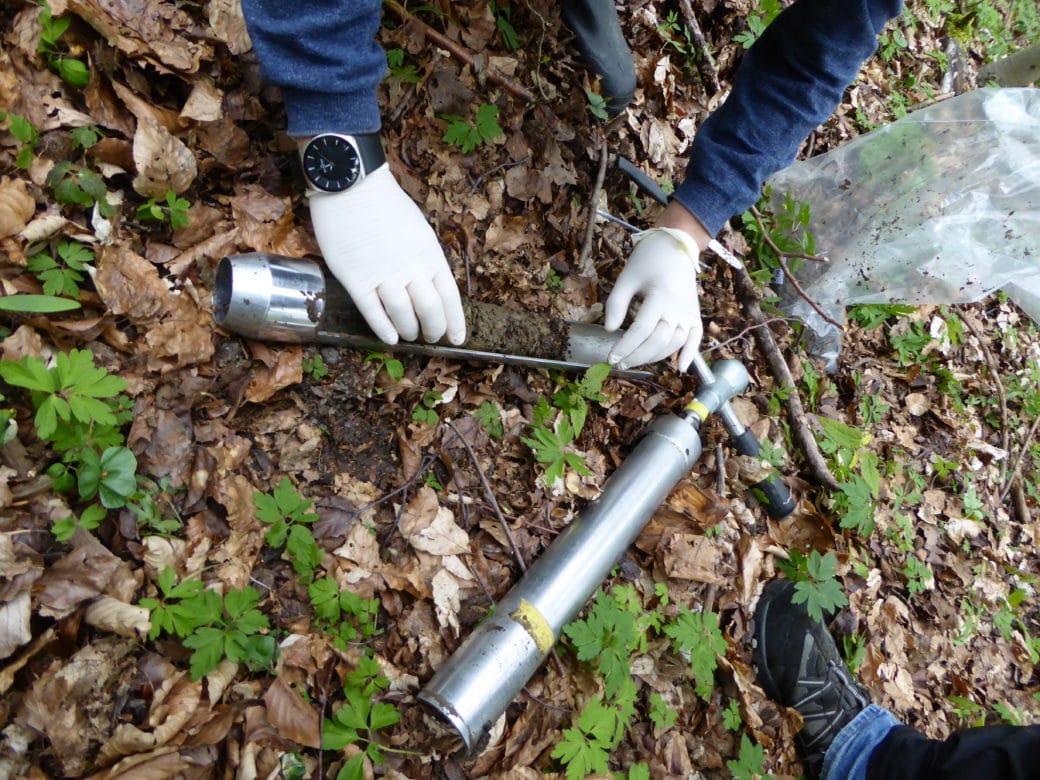 Impressions of the joint soil sampling in the Hainich-Dün, May 2017 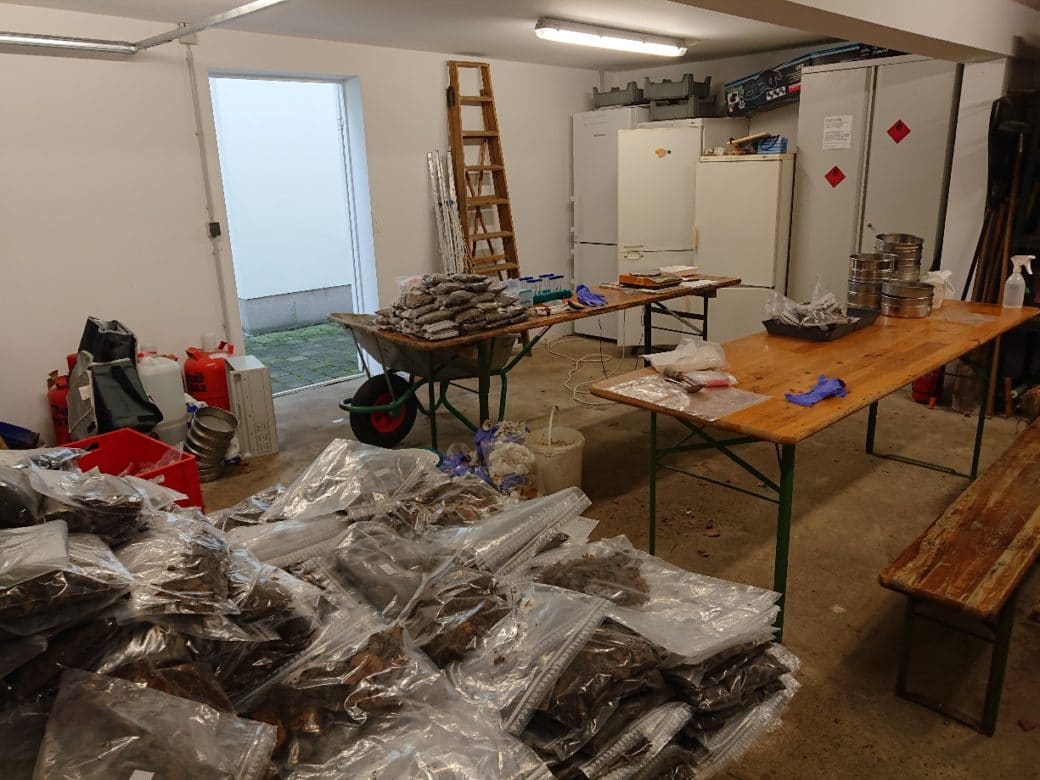 All core projects provide important basic information on land use, diversity and ecosystem processes (long-term monitoring). These are made available to the sub-projects in each phase for researching more in-depth questions.

Services provided in the current phase

In the 6th phase (2020-2023) the core project 8 provides the following services / basic examinations:

Services provided in past phases

Core 8 data were used to: 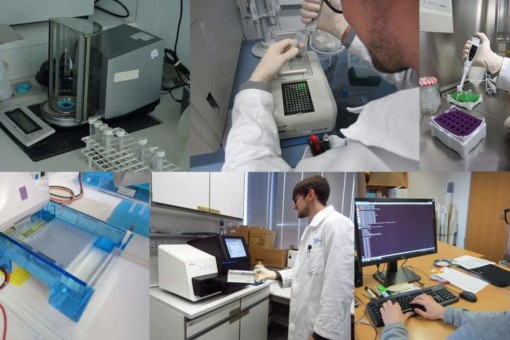